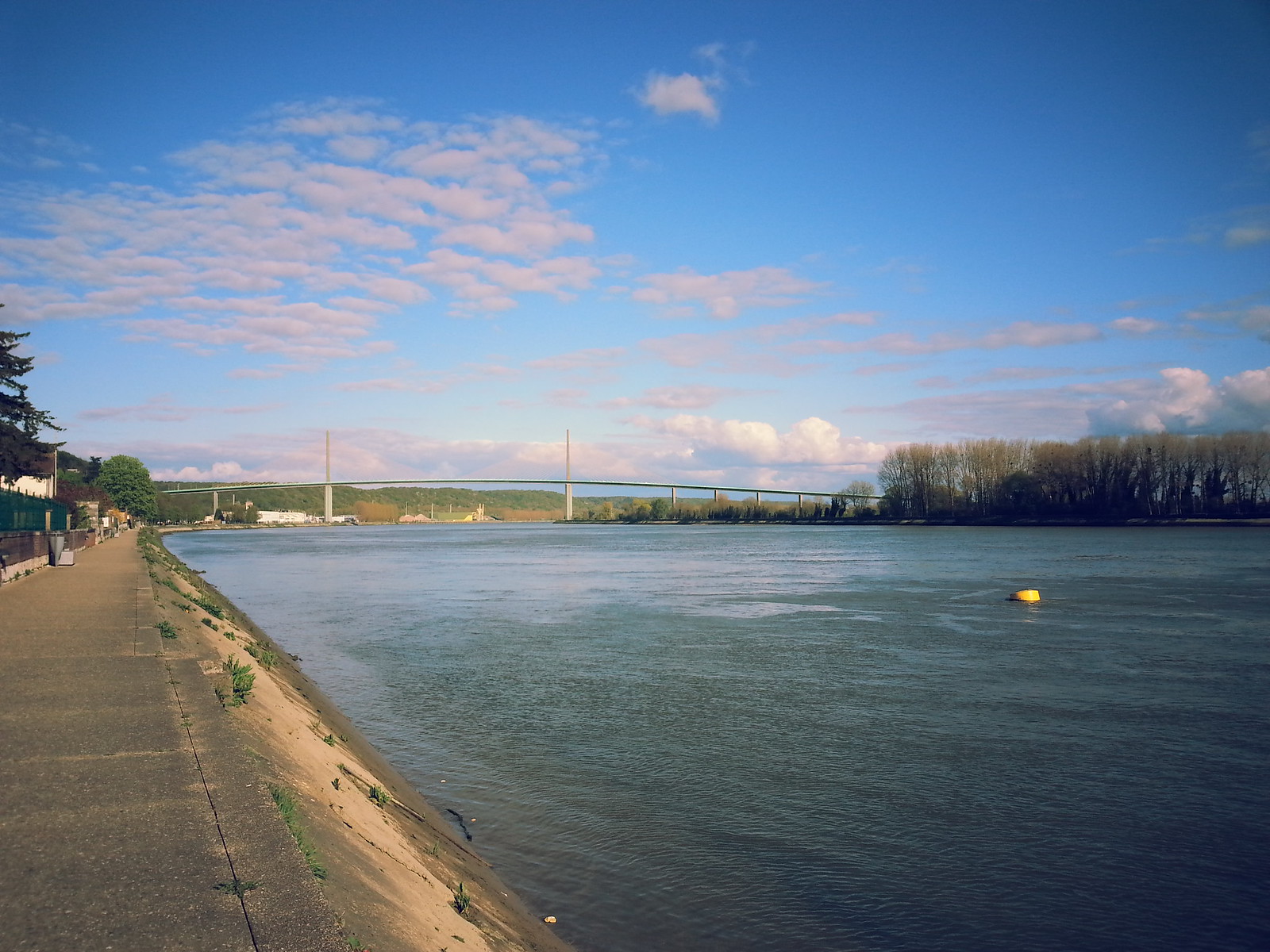 Thinking back to my time in Normandy, I realize that one place that is seldom-mentioned would be Caudebec-en-Caux. This small town is unassuming, but is actually notable in its location, given that it’s a stop for tourists taking a cruise along the Seine River from Paris for the “classic” Normandy tour. Caudebec-en-Caux (or “Caudebec” for short) doesn’t get as much recognition as other notable cities in Normandy (Giverny, Rouen, Le Havre), but nevertheless has a tranquil ambience that’s worth spending an afternoon checking out, should one be in the area.

Situated along the Seine about 27 miles/43 km west of the capital Rouen, Caudebec has long been a strategic location for trade and commerce, not to forget tourism. The common itinerary for tourists coming from Paris is to pass through Mantes-la-Jolie, then Giverny, before a potential stop in Rouen (and Caudebec-en-Caux) and emptying out to Le Havre on the Atlantic Coast.

During my two years living in Normandy, I’d ever really known Caudebec to be a “transitional” sort of place. There were a few times that I actually stopped in town to check out the shops and nearby villages, perhaps to grab a kebab before returning to my place of residence, but otherwise, I never considered it much of a place worth checking out. Mainly, Caudebec was my transfer spot from Le Havre to Rouen along the bus route, where I had perhaps anywhere from 20 minutes to an hour to kill before reaching my intended destination.

It’s a shame, really, because Caudebec does have a few sites worthy for a visit. Besides its lovely views of the idle Seine River from the Pont de Brotonne, there are also points of elevation in the small town, from which one could take in more of surrounding area from above. Of course, there’s also the iconic maison des Templiers, which date back to the 12th and 13th centuries that tie into the Catholic military order from Jerusalem just a century prior. And in the springtime, if you’re lucky, you might come across some bright cherry blossoms in town. 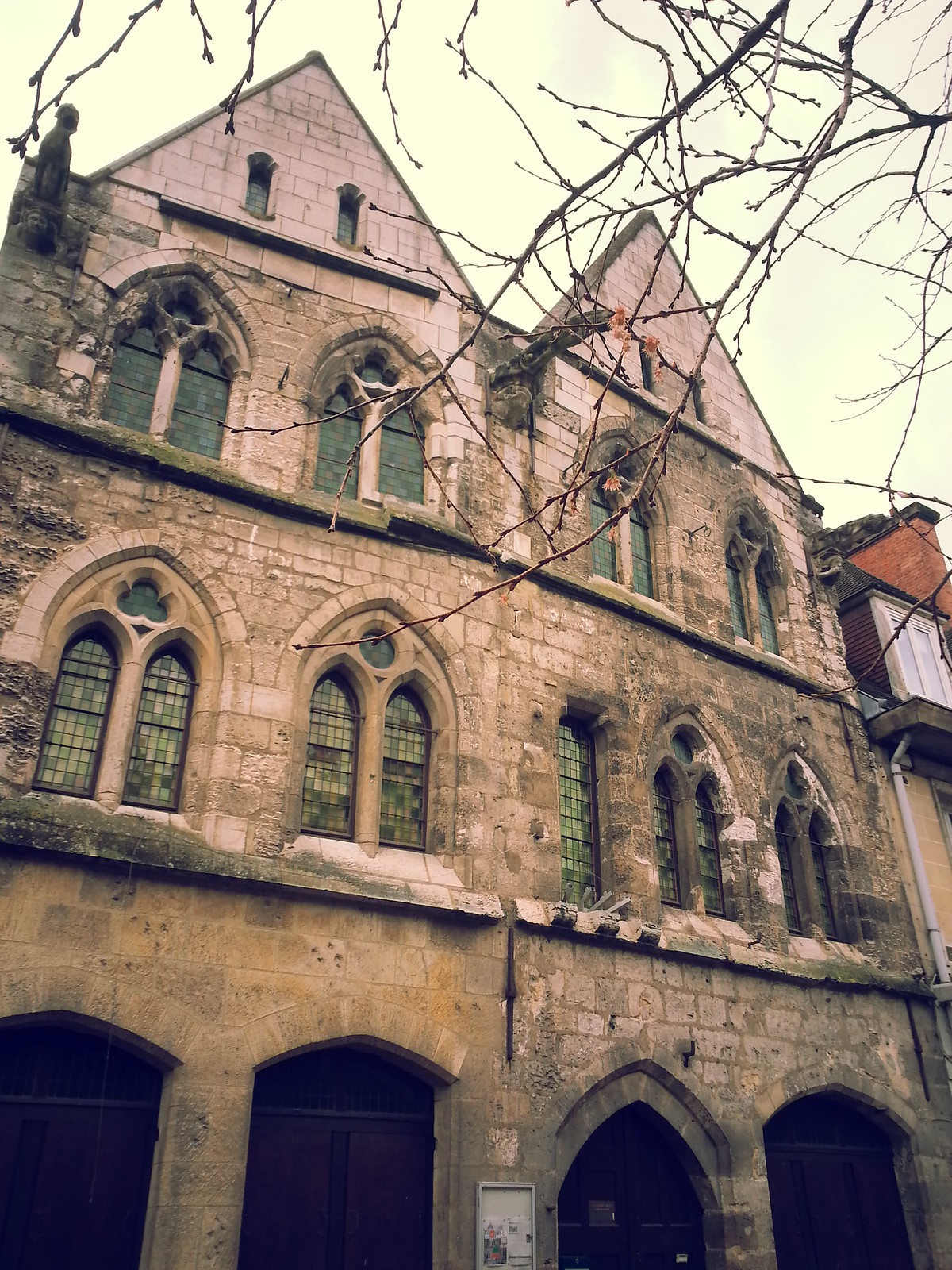 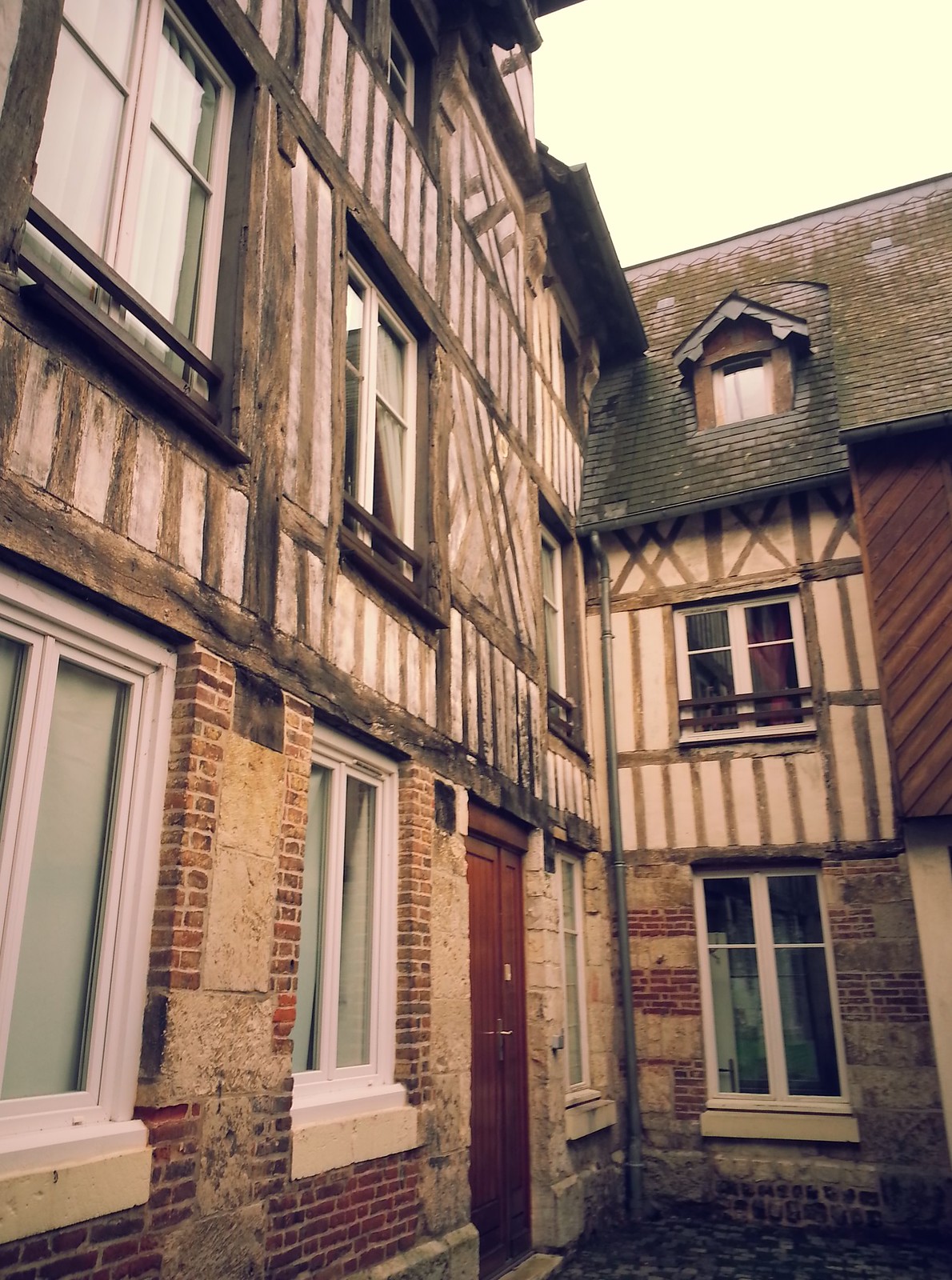 Just 2.5 miles/4 km east from the town center, you’ll come across the Abbaye de Saint-Wandrille (aka “Fontenelle Abbey”), a Benedictine monastery dating all the way back to the 7th century BCE. Much of the place is in ruins today, but there is no doubt that the towering remnants evoke the grand splendor that it used to be centuries ago. My brief visit there left me fairly-impressed, as I had no idea such a place used to exist. 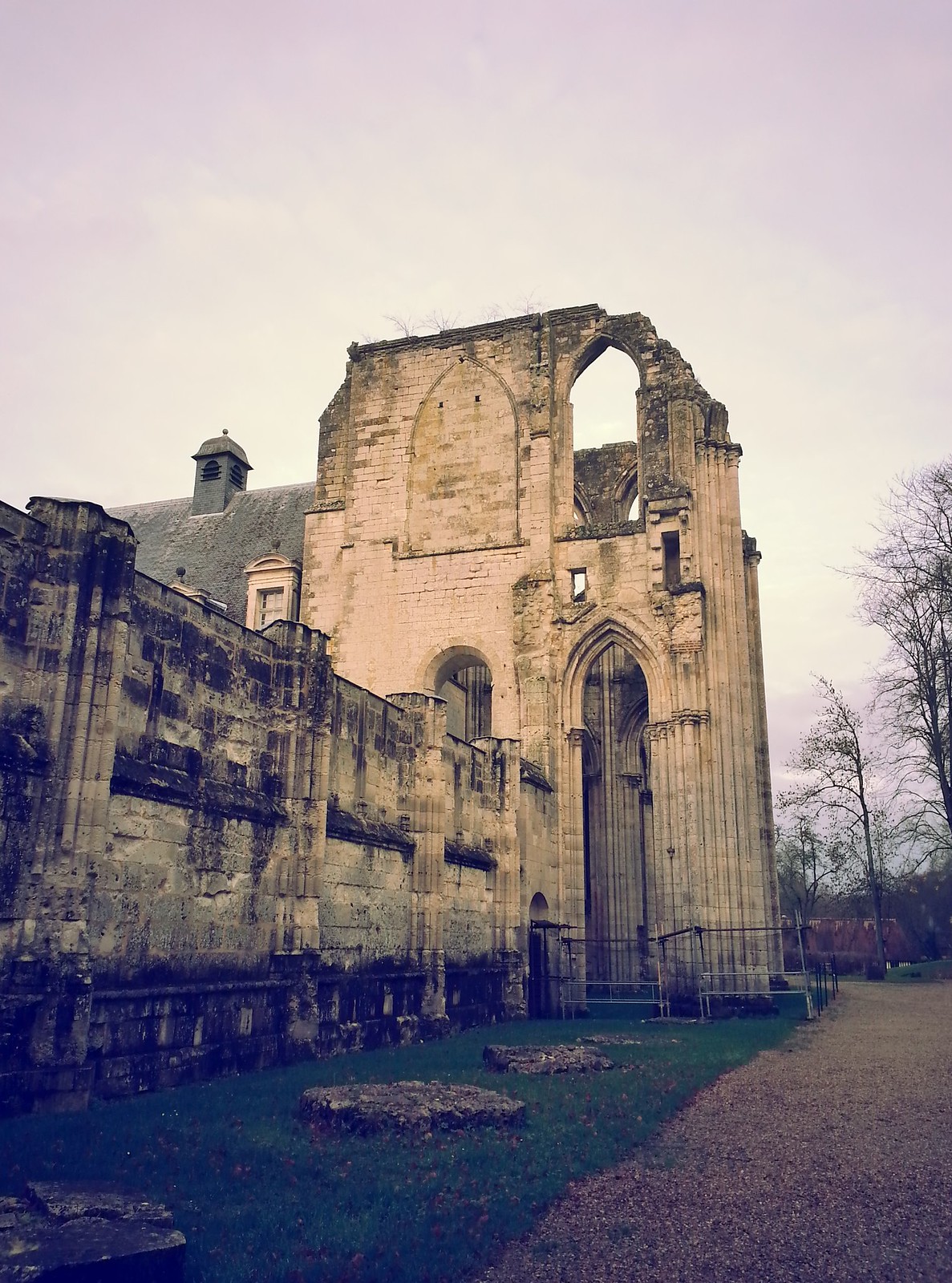 West of Caudebec is Villequier, just 2.6 miles/4.2 km away where the family of famed author Victor Hugo is buried. The author himself isn’t buried here, but rather in the Panthéon in Paris– however, he did spend some time in this village, and it’s also where his daughter, Léopoldine, drowned in the Seine River at age 19. 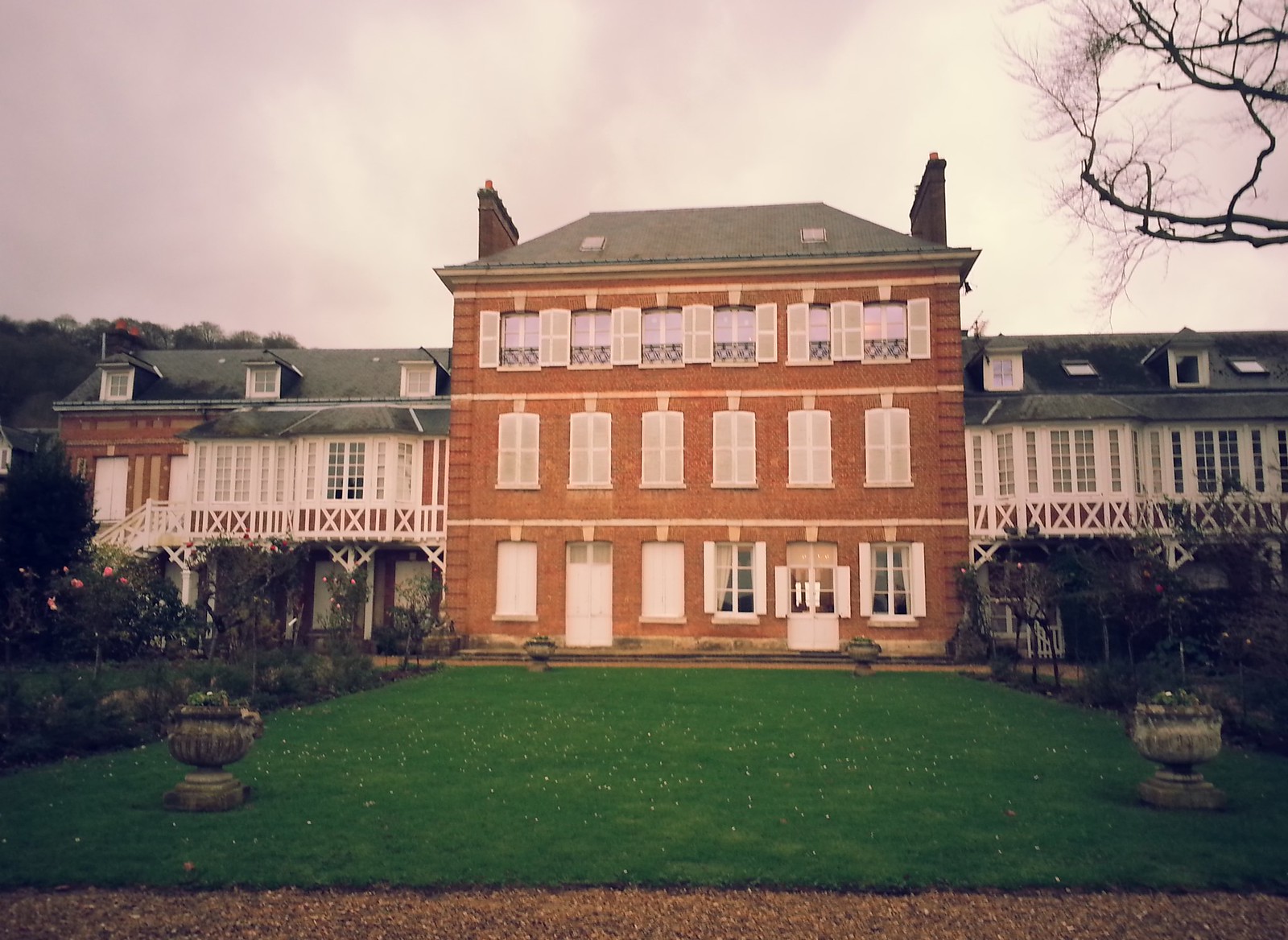 Although Caudebec-en-Caux never really made a lasting impression on me due to its “transitional” sort of location along the bus route, I admit that it’s worth spending an hour (or two) just wandering its small town, with its occasional half-timbered houses iconic of the Normand tradition, a few boutique shops, or perhaps a picnic along the Seine before continuing to transition to wherever you head next– Paris or Le Havre (and beyond in Normandy). It’s a beautiful spot to be idle and enjoy the good weather should it come in the spring and summer months, as well as to reflect on the “Normand,” French tradition along the Seine River. 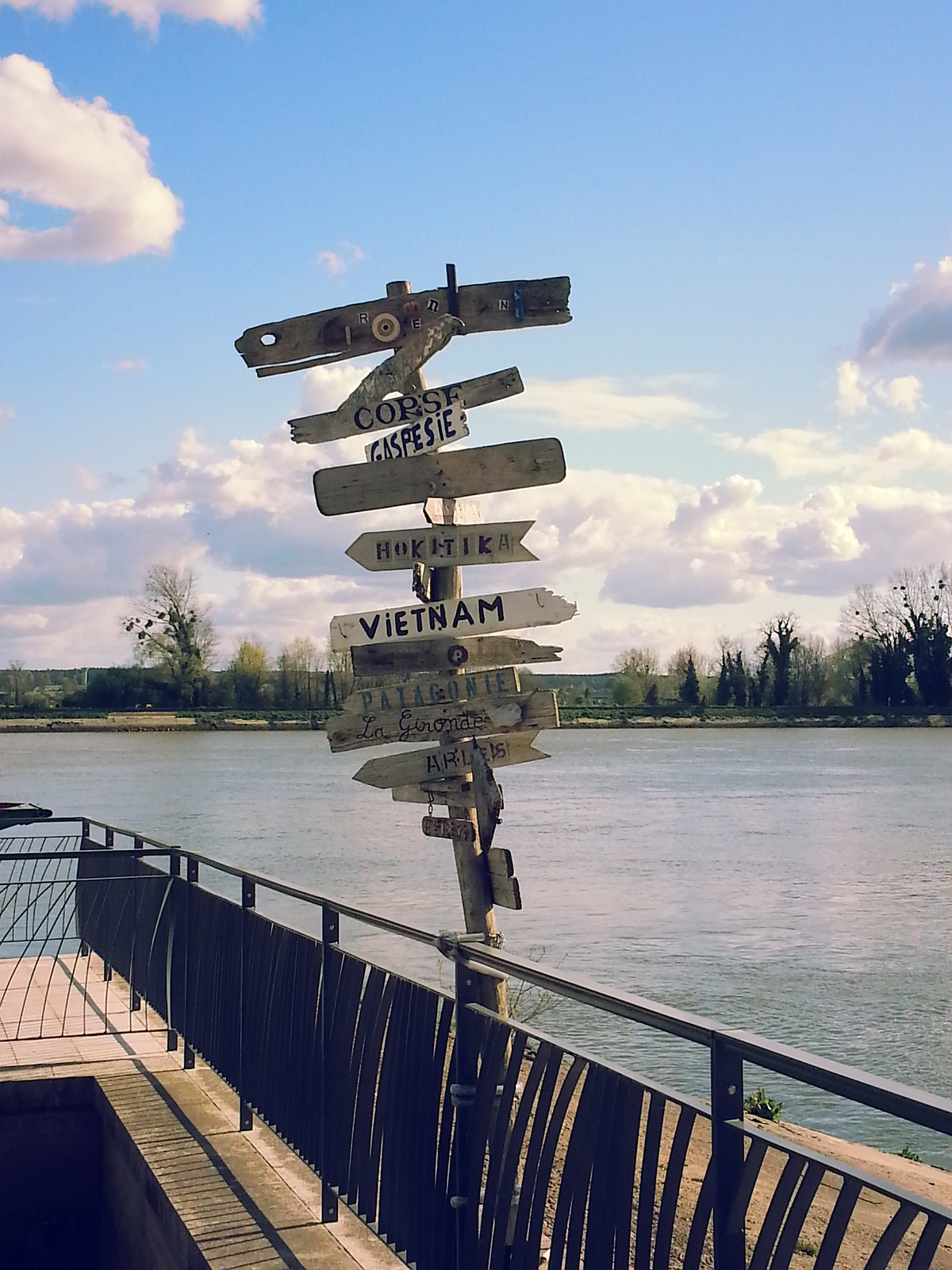