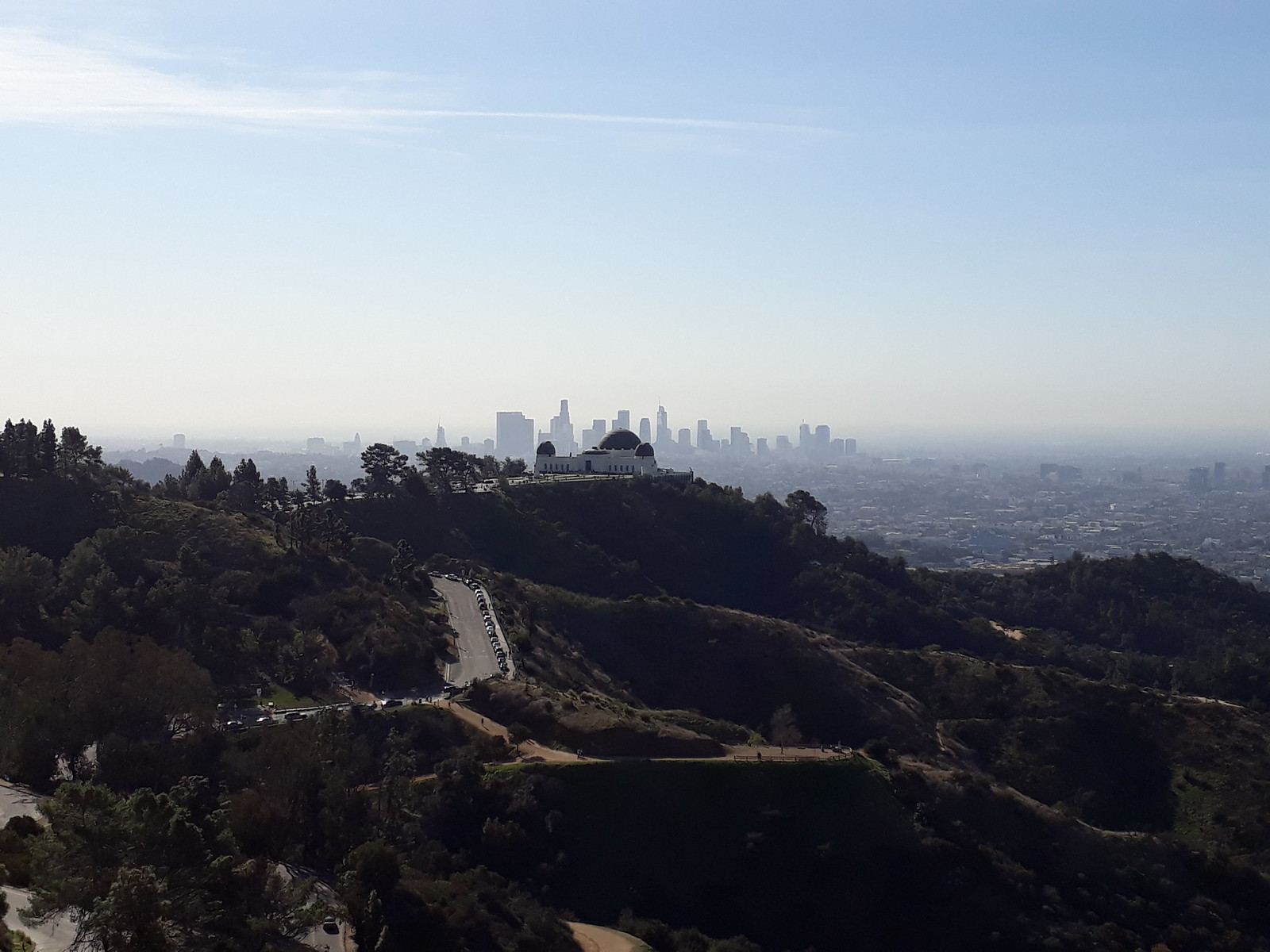 For locals and visitors alike, one cannot go without visiting the Griffith Observatory at least once in their lifetime. Situated in the north of Los Angeles city, this observatory is perched on top of Mount Hollywood, overlooking all of Los Angeles and its surroundings, from the iconic Hollywood Sign to the Pacific Ocean. It is a beautiful spot not only to capture perfect views of the city, but also to explore the planetarium inside and to check out the stars at night. 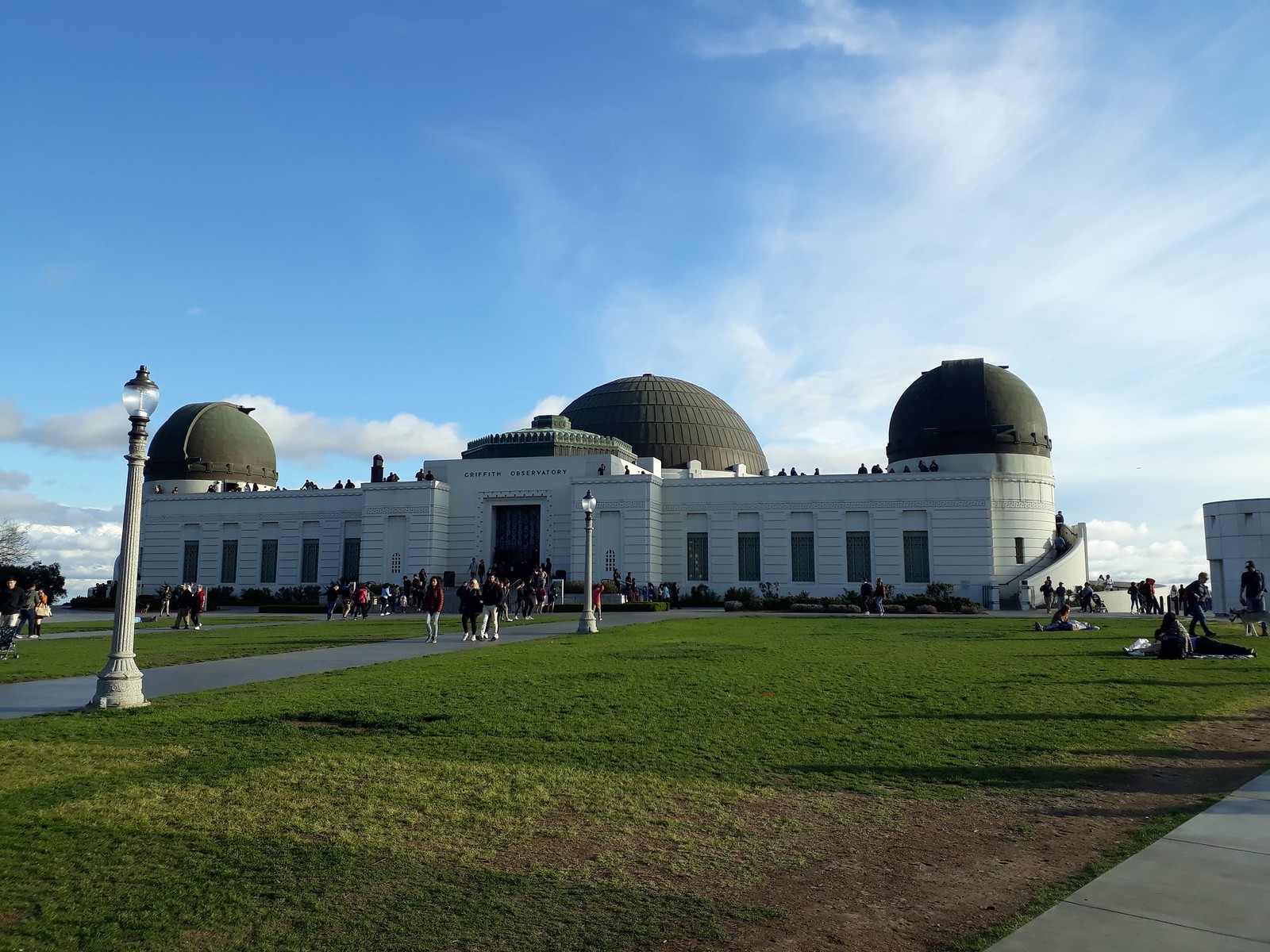 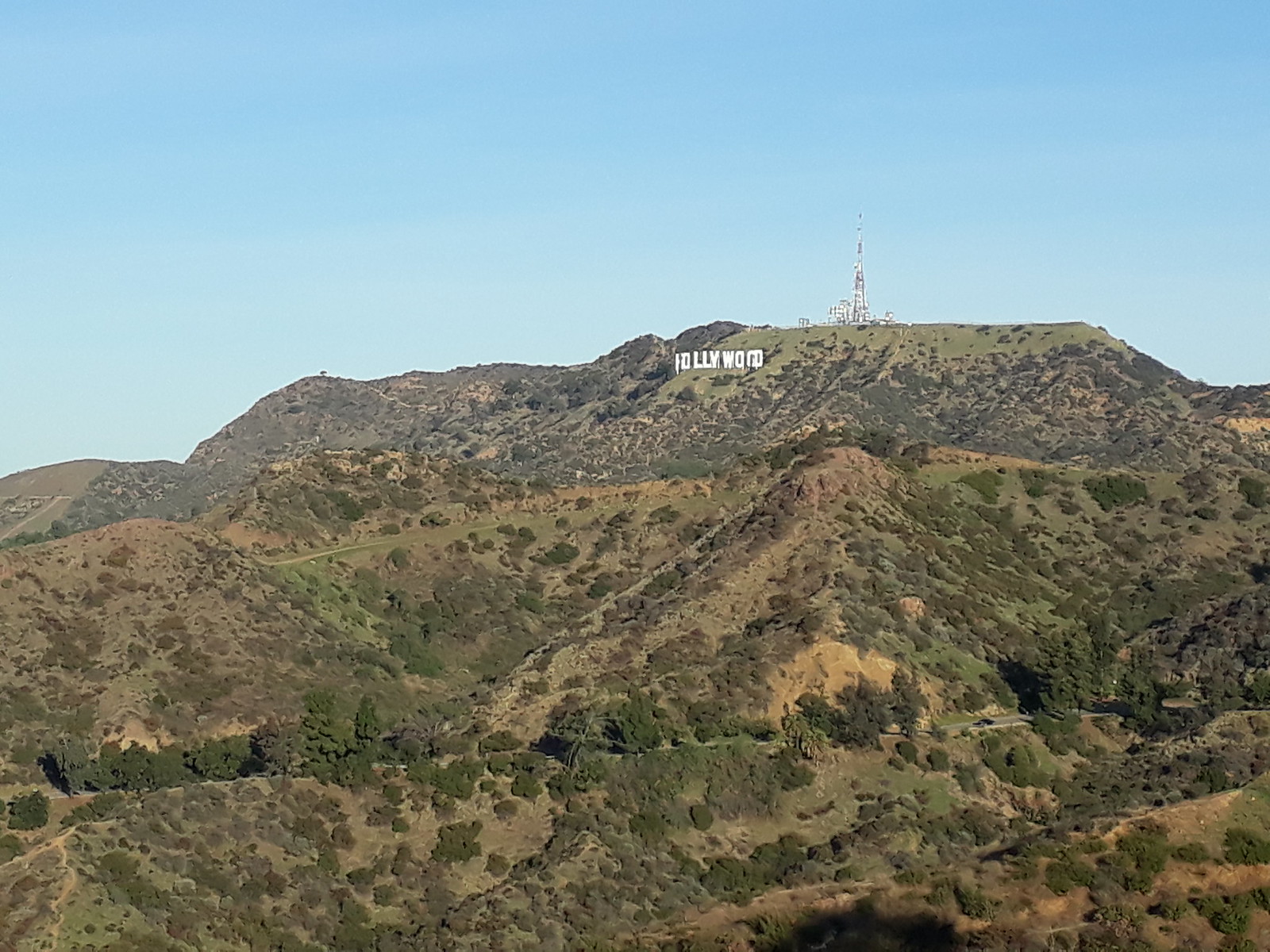 I have visited Griffith Observatory three times so far. Despite being born and raised in Los Angeles, I did not visit Griffith until I was twenty-two, the summer right after I graduated from university. I had gone with my family on a weekend evening, first to get dinner in the nearby Filipinotown before taking our car up the winding, residential roads to the top of Mount Hollywood. Parking lot was absolutely packed upon arrival, but we managed to snag a spot on the side on the road before heading to the observatory. We took a gander inside the planetarium before heading out to the balcony to admire the nighttime views of Los Angeles. It was a brief visit, as it was very crowded, and we left quickly to avoid even more people. 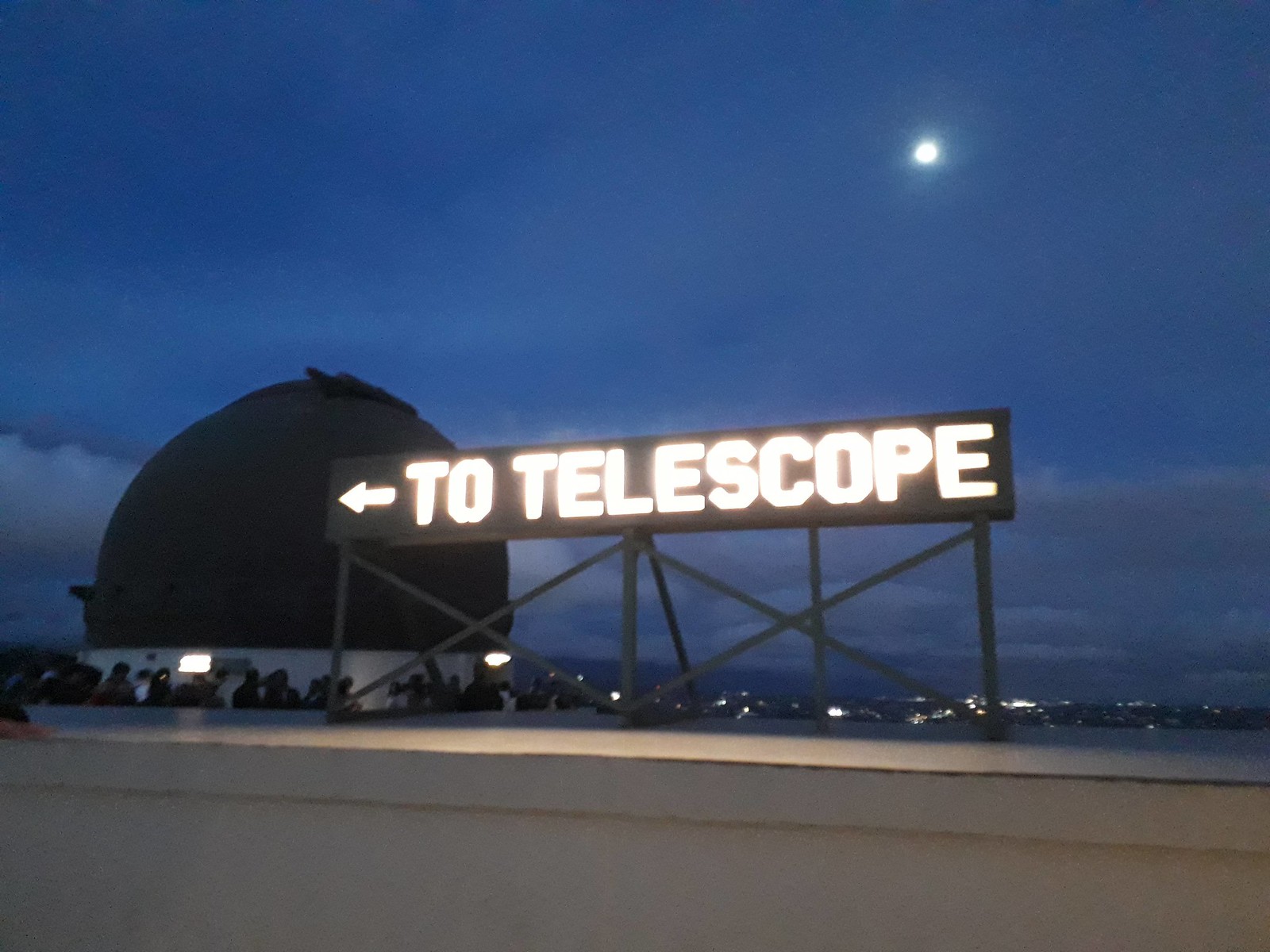 To observe the stars…

Four years later, I returned to Griffith with my cousin, who was visiting me from Canada. We arrived by Uber in the late afternoon and waited for the sun to set. It was her last day in town, and it was a great way to end her stay in Los Angeles. We left afterwards to get tacos at one of the taco trucks in the area and then we headed home. It was another brief visit, and it was literally three weeks before the pandemic blew up and caused everything to shut down. 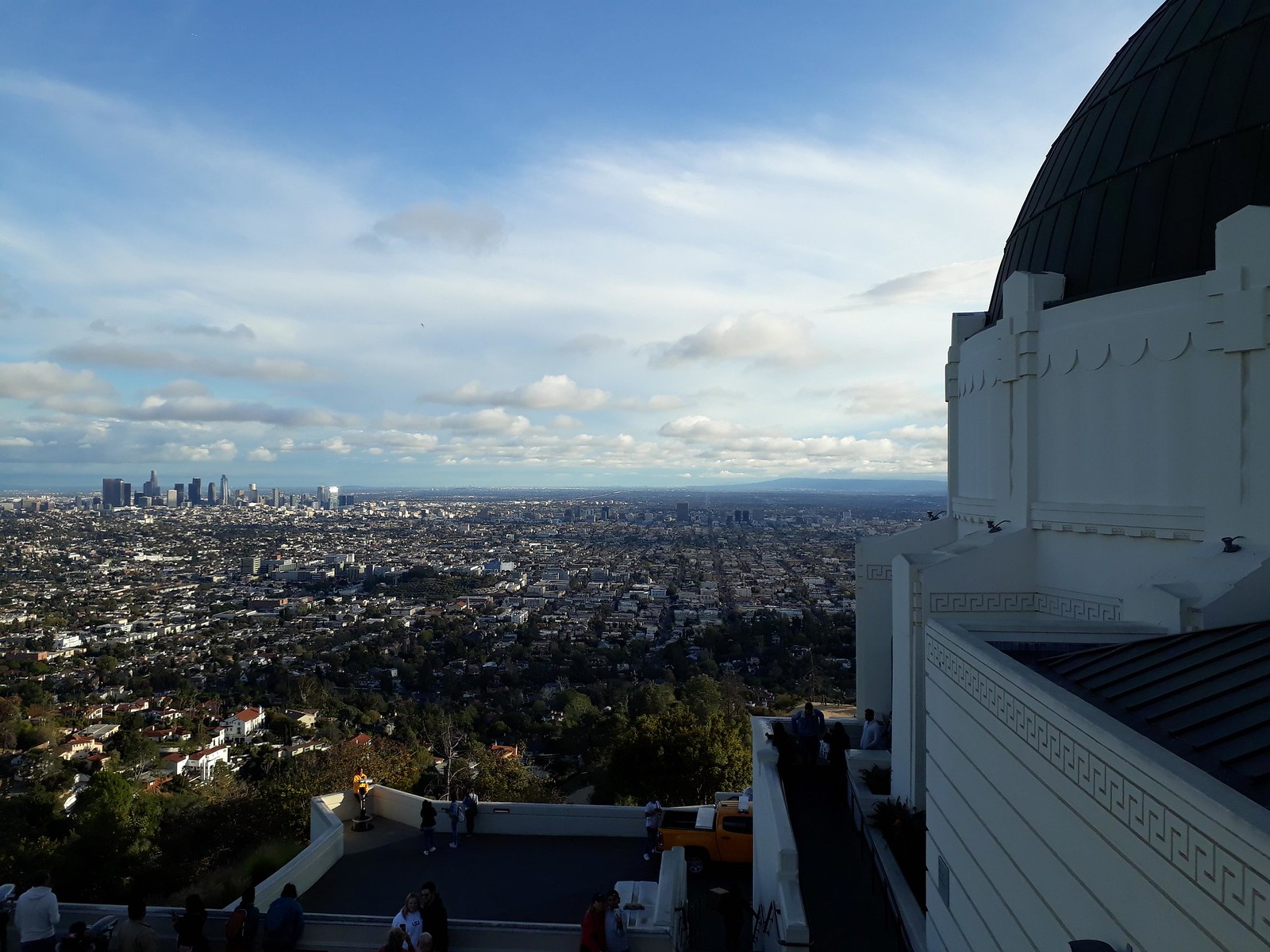 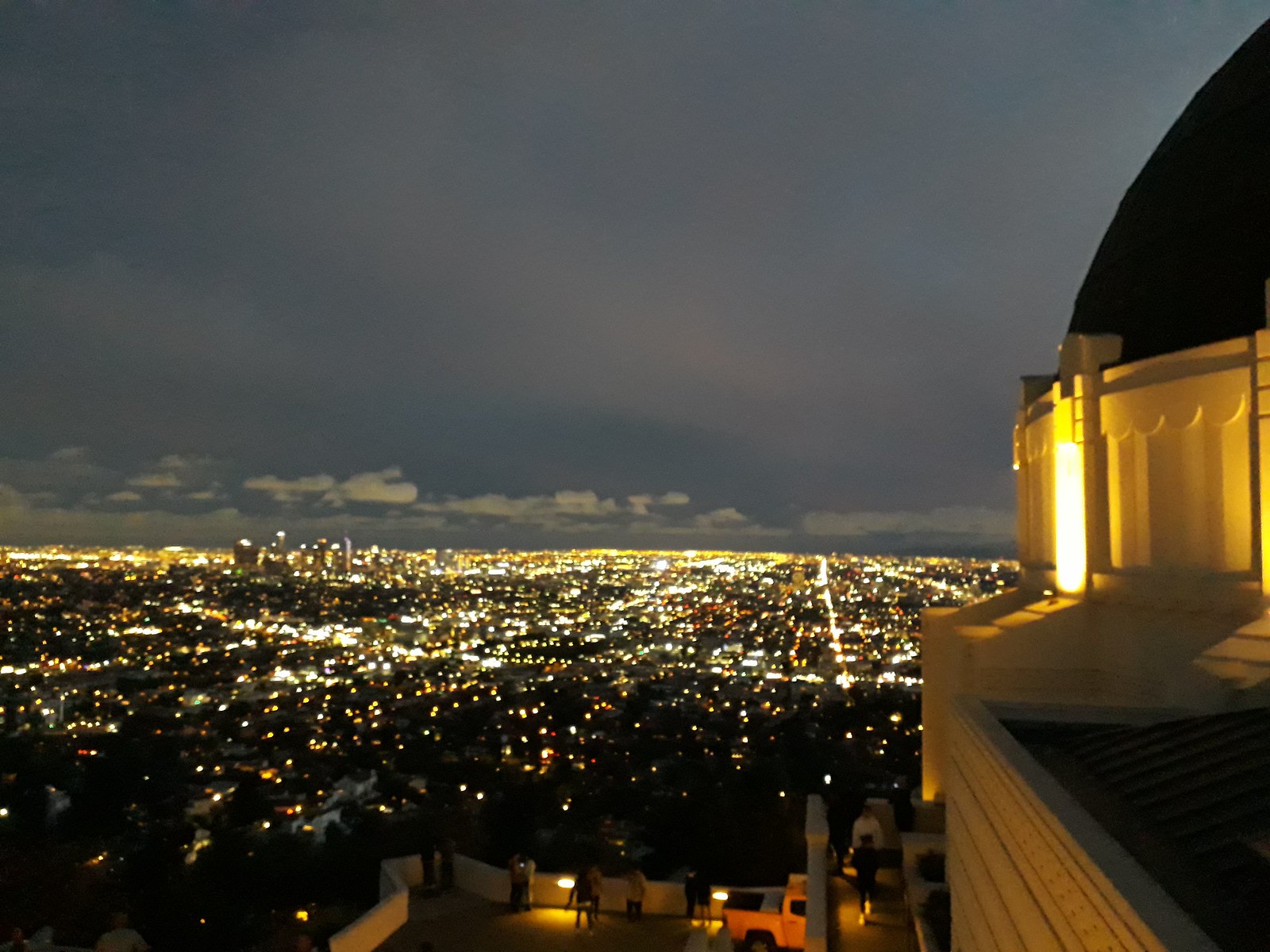 Third time happened this February, when my family and I decided to do a hike near Griffith Observatory. The observatory itself was not open then due to the pandemic, so we did not visit it. Instead, we started our hike at the trailhead nearby, to go along the well-paved dirt path to the summit of Mount Hollywood to admire the views of downtown Los Angeles and Griffith itself. It was a beautiful walk, and it was worthwhile given the situation… 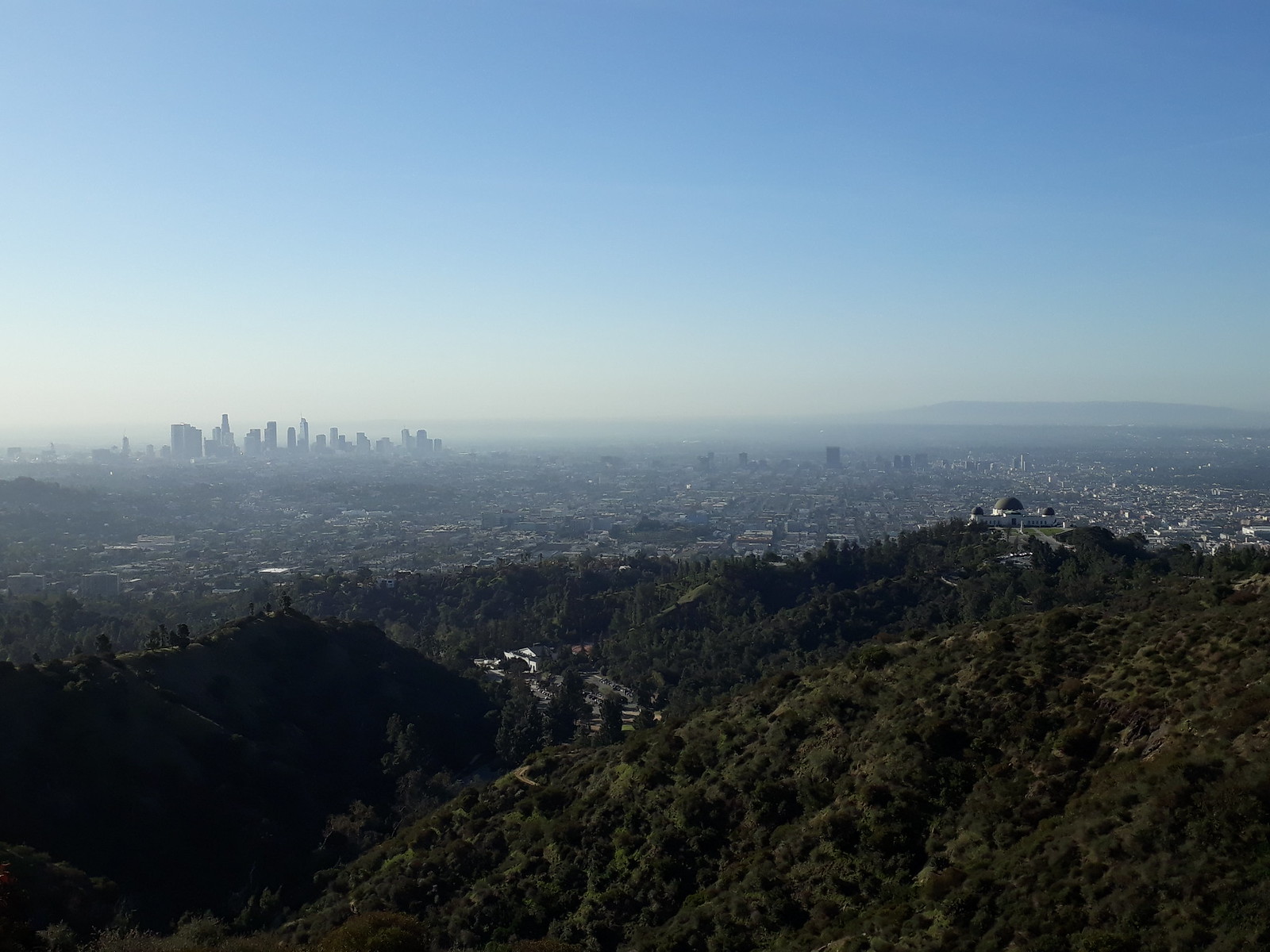 Views from the hike

Griffith Observatory might be touristy, but I highly recommend it. Besides offering a free and educational experience of exploring the planets and stars (something that fascinates me), the observatory also provides some of the best views of all of Los Angeles, as far as the eye can see. Plus, the hike around Griffith is not difficult (more of an uphill stroll) at just three miles round-trip, and it takes you to the top of Mount Hollywood to include views of the observatory with downtown Los Angeles. Overall, it offers a lot more than you think!

The place gets busy throughout most of the day– the peak hours are early in the morning (before 10h00) for the Griffith hike and in the late afternoon (after 16h00) for sunset and stargazing. If you intend on doing the Griffith hike, pro-tip is to arrive as early as possible to snag a parking spot as close to the observatory (where the trailhead is) as possible– plus, parking along the side of the road is free until 10h00! If you intend on catching the sunset and the views at night, take an Uber– it is worth the money and time! It is also important to note that reception will not be very good at the top, as the location is pretty isolated from the rest of the city; there is also the possibility your phone’s battery will drain quickly due to being so high up there, so definitely bring a charger!

For tourists getting that perfect LA shot, for hikers looking for a morning workout, and for the dreamers of outer space, Griffith Observatory welcomes all to its site. Definitely go!