A couple of months ago, Marla from Marla on the Move posted a “Paris Photo Scavenger Hunt,” in which she took photos of the items listed on the Bingo card during her recent trip to the French capital. I found it a lot of fun, and I’ve decided to partake in this scavenger hunt as well (with Marla’s permission, of course. Merci bien!). 🙂

Granted, I haven’t been back to Paris (or France, for that matter) in over two-and-a-half years, so I will be using photos from the previous trips there to see how much I score. C’est parti! 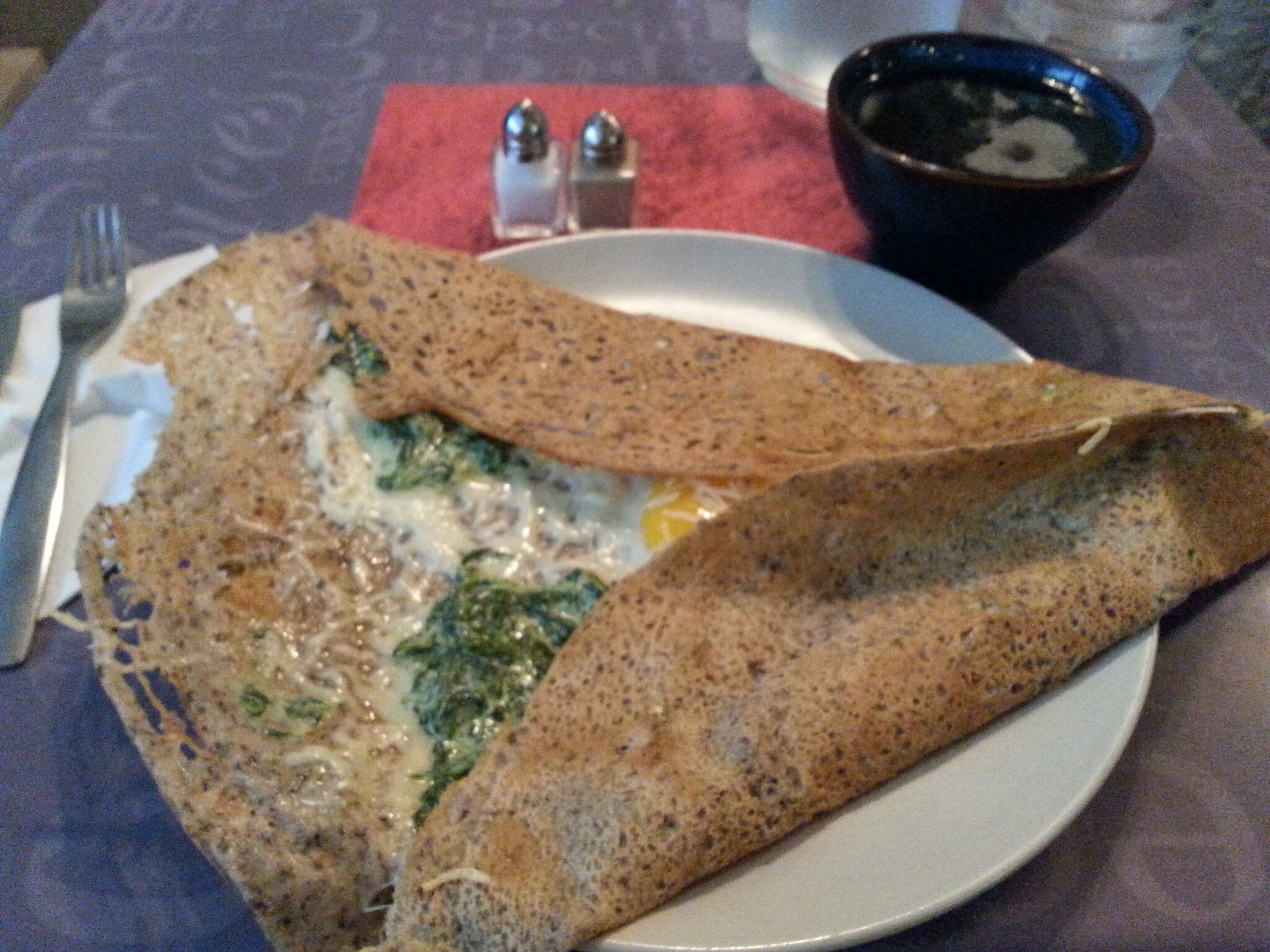 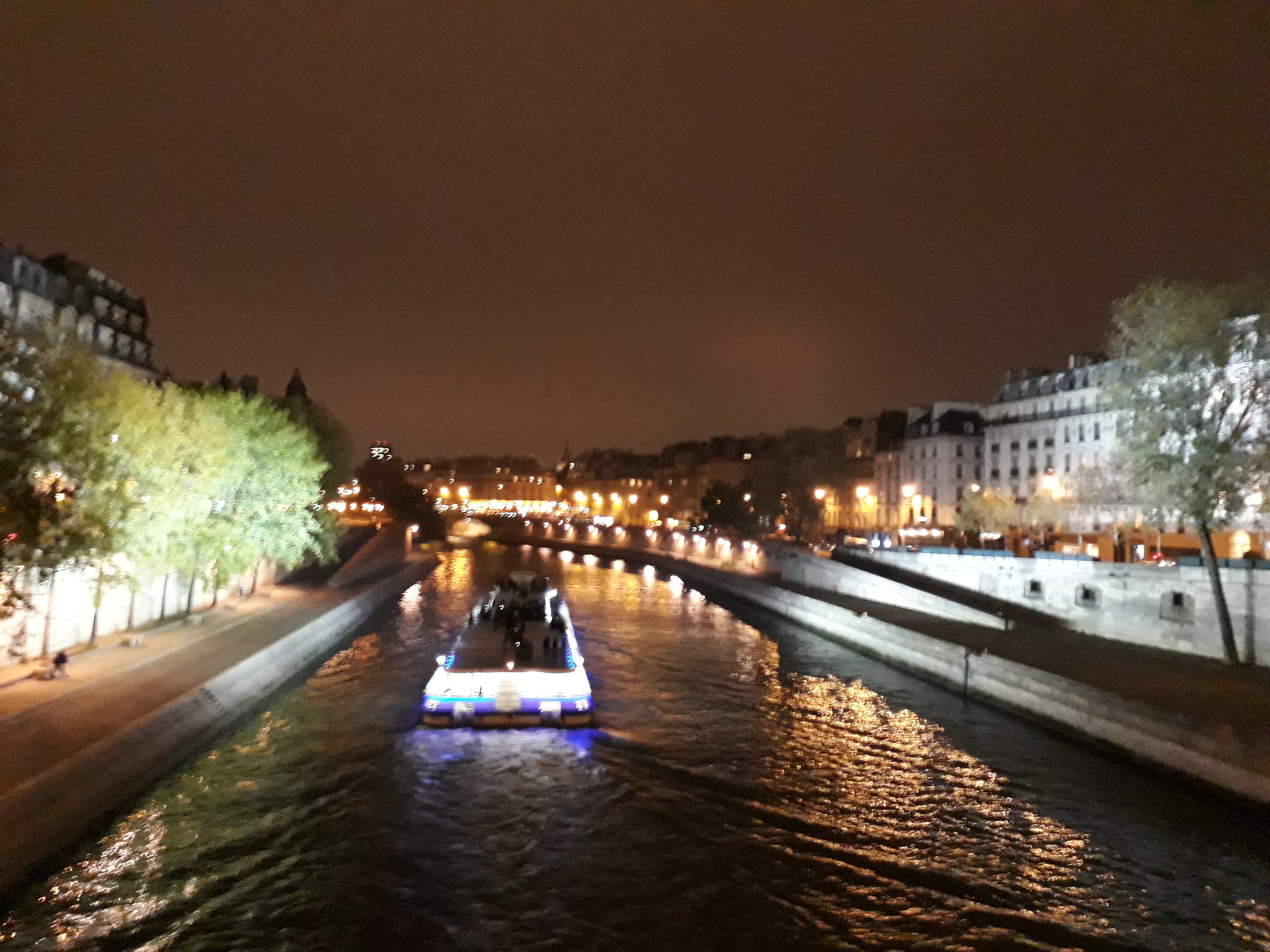 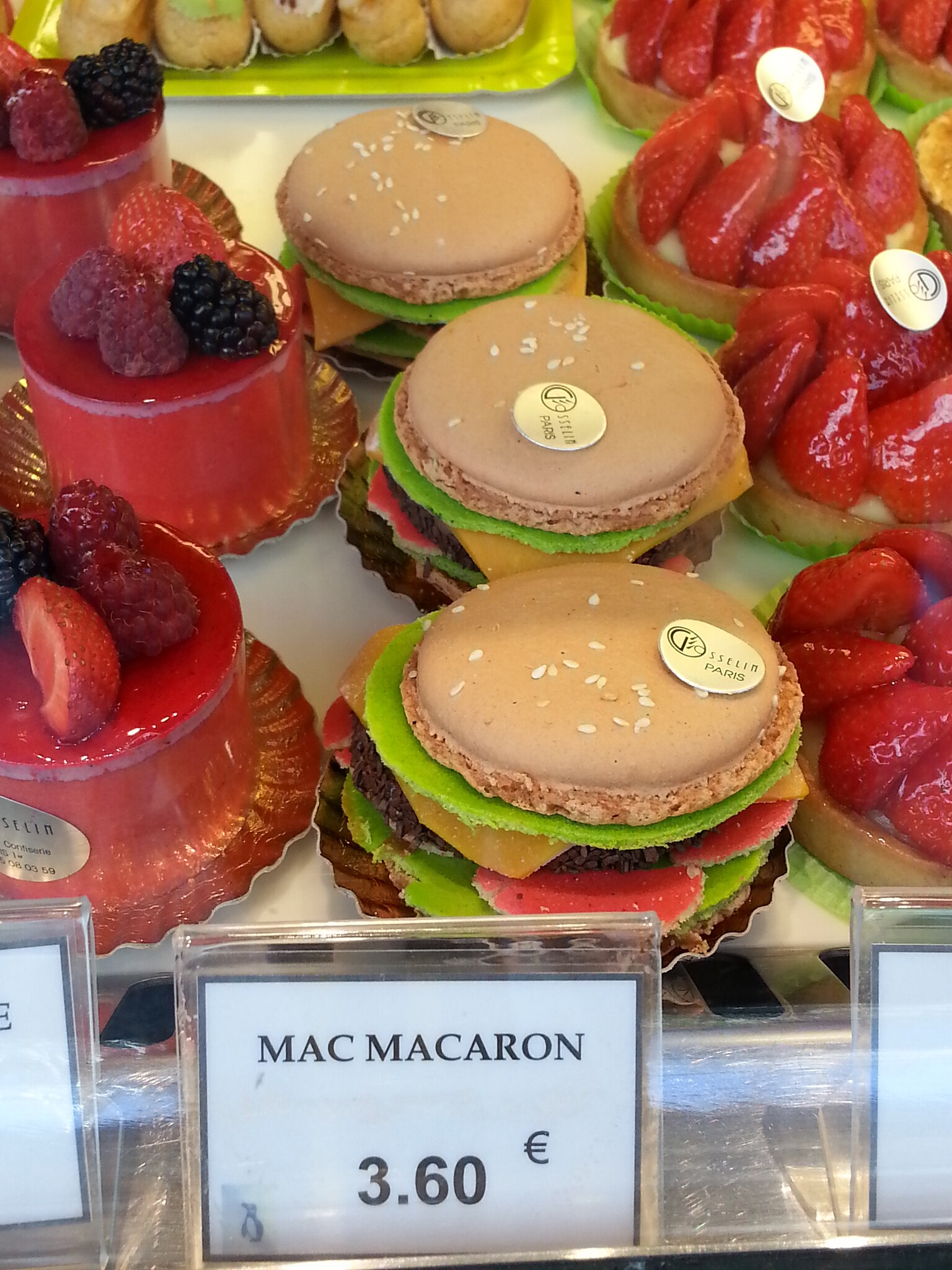 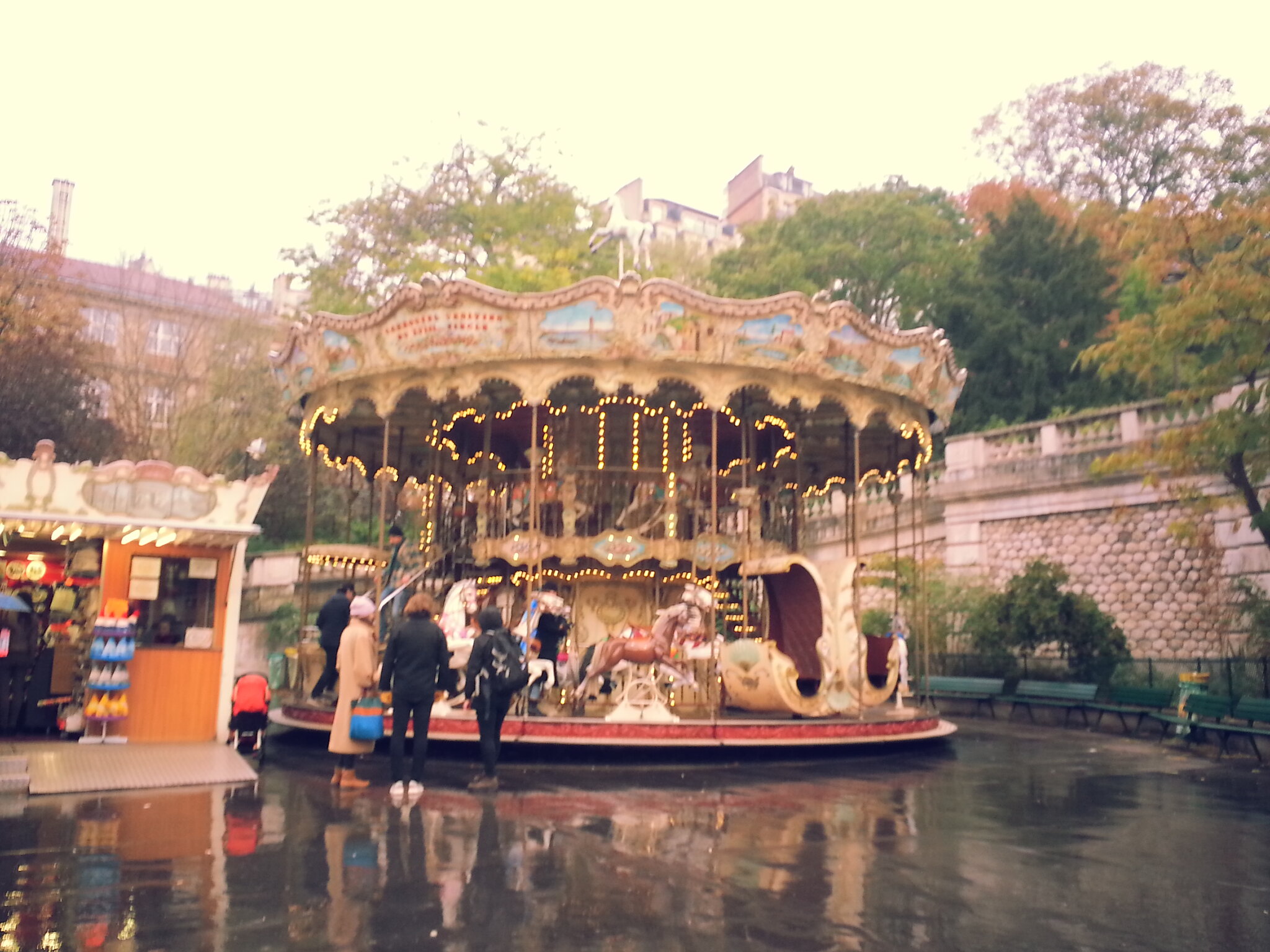 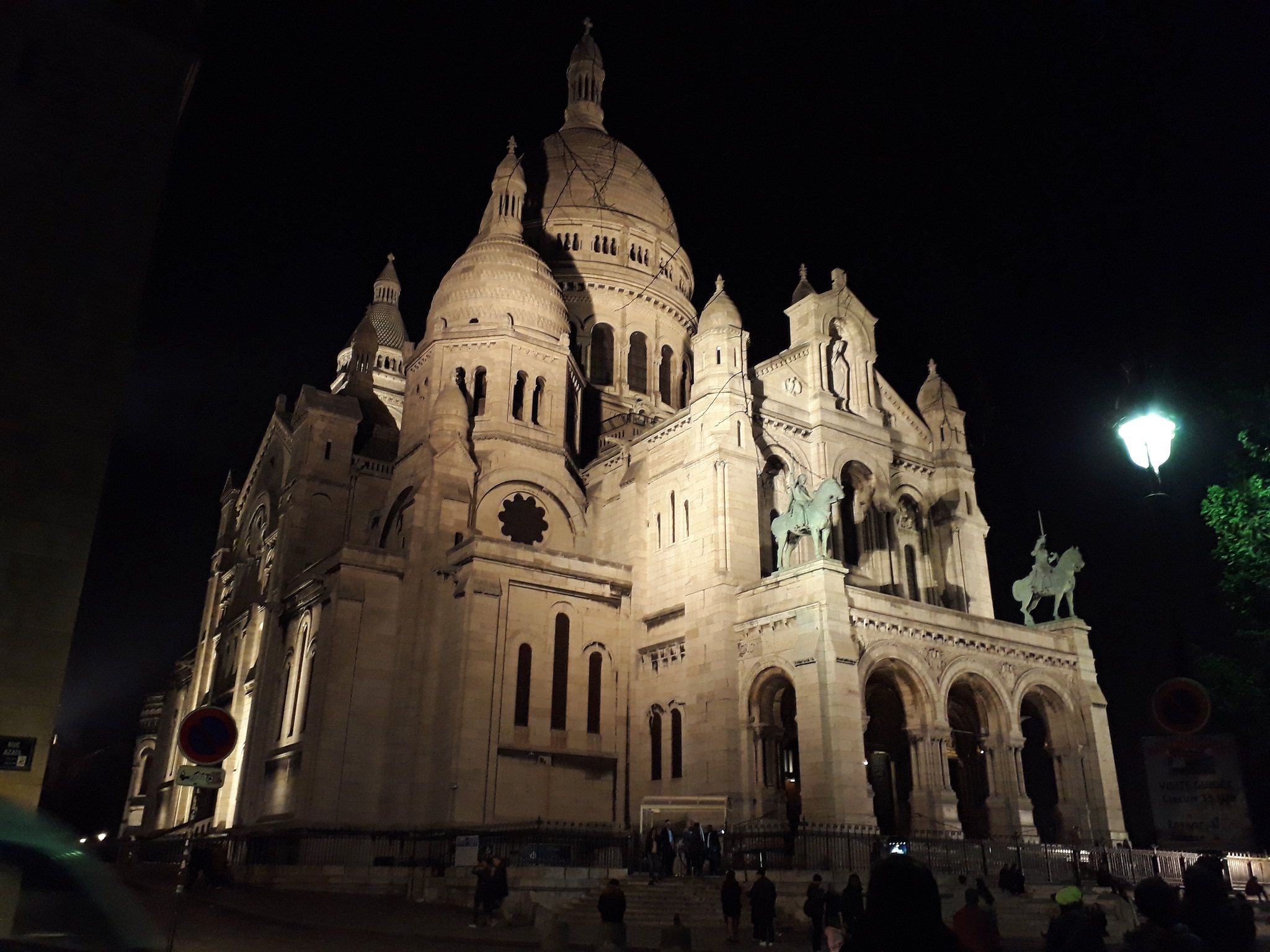 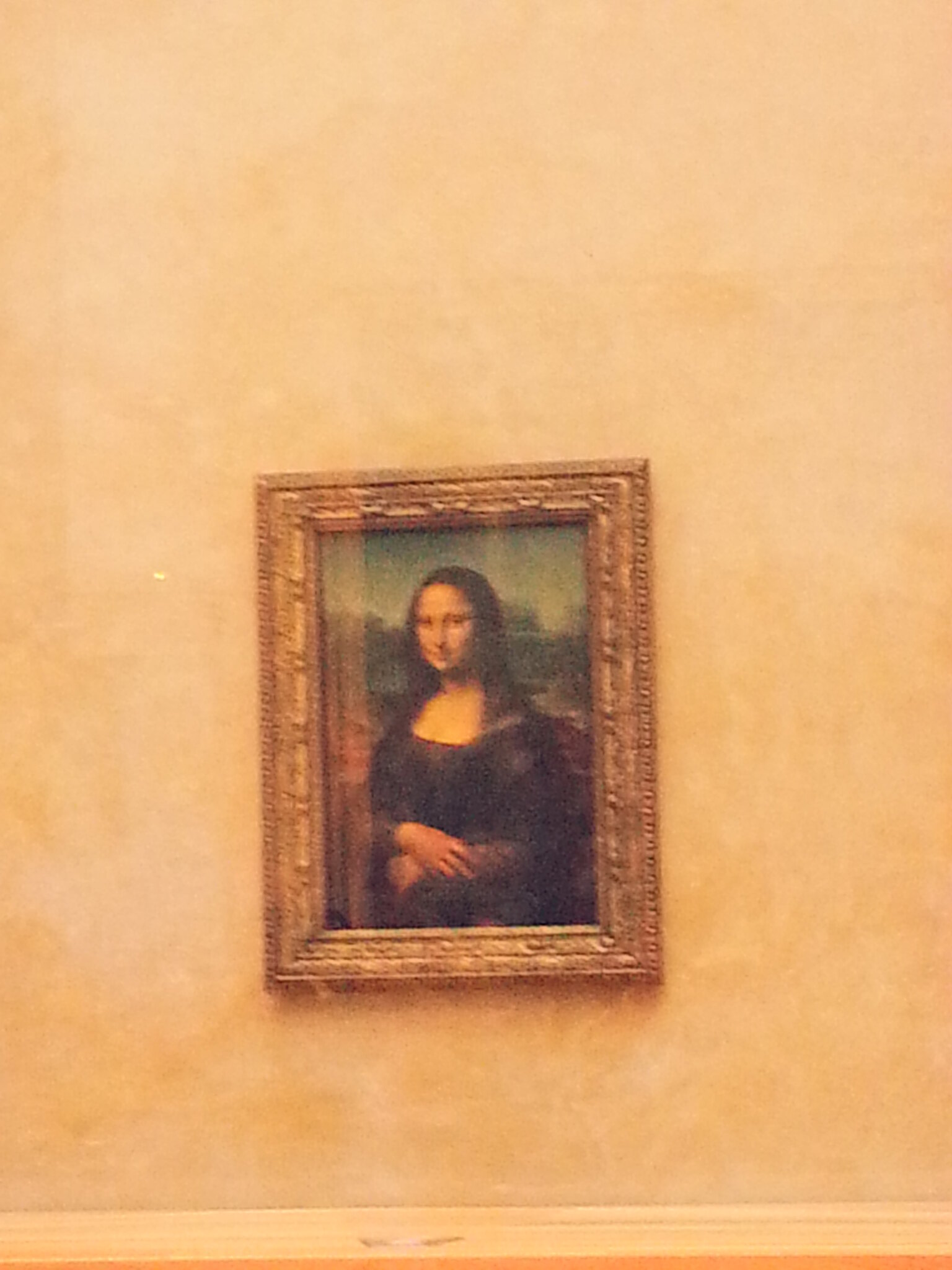 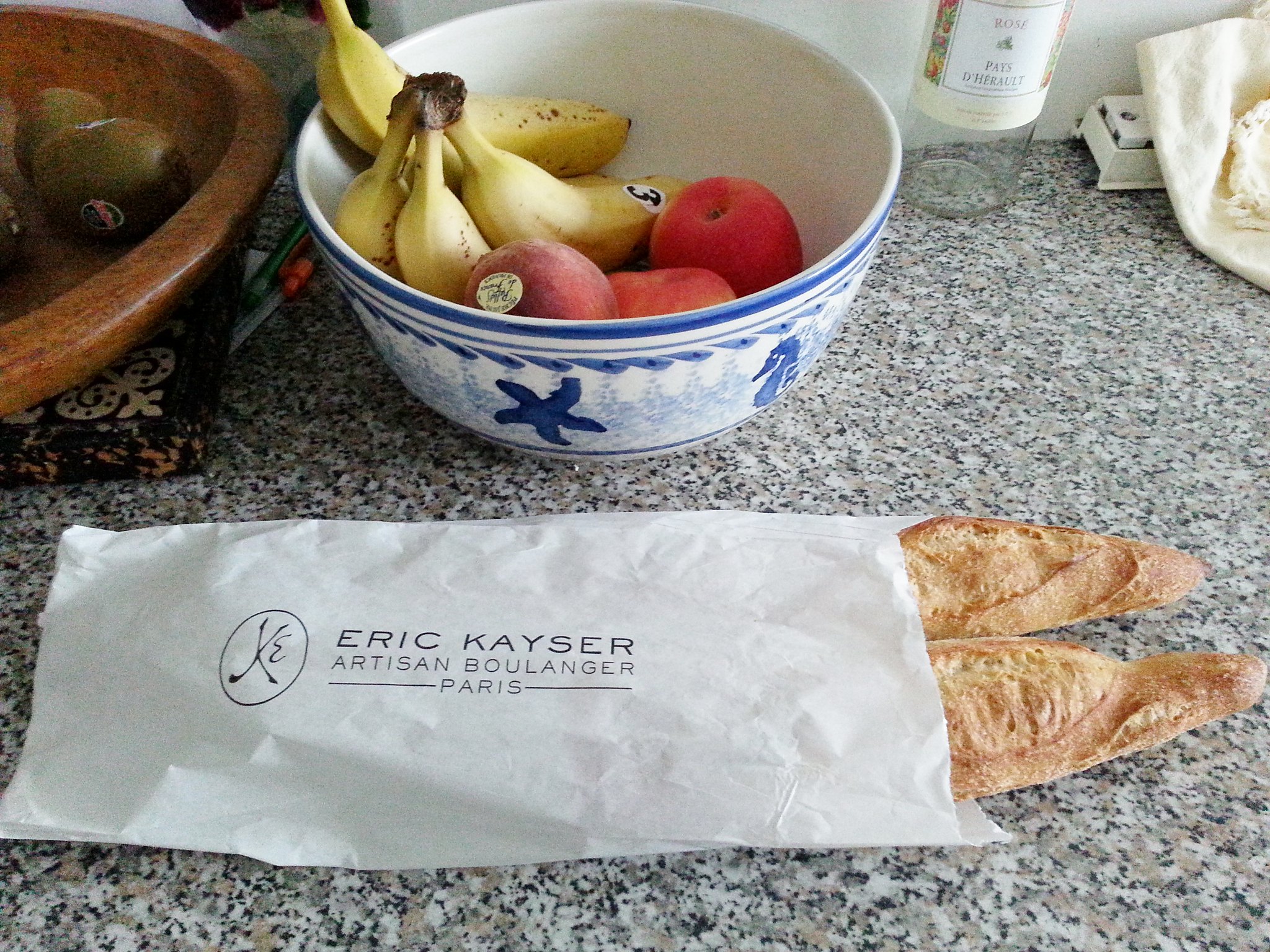 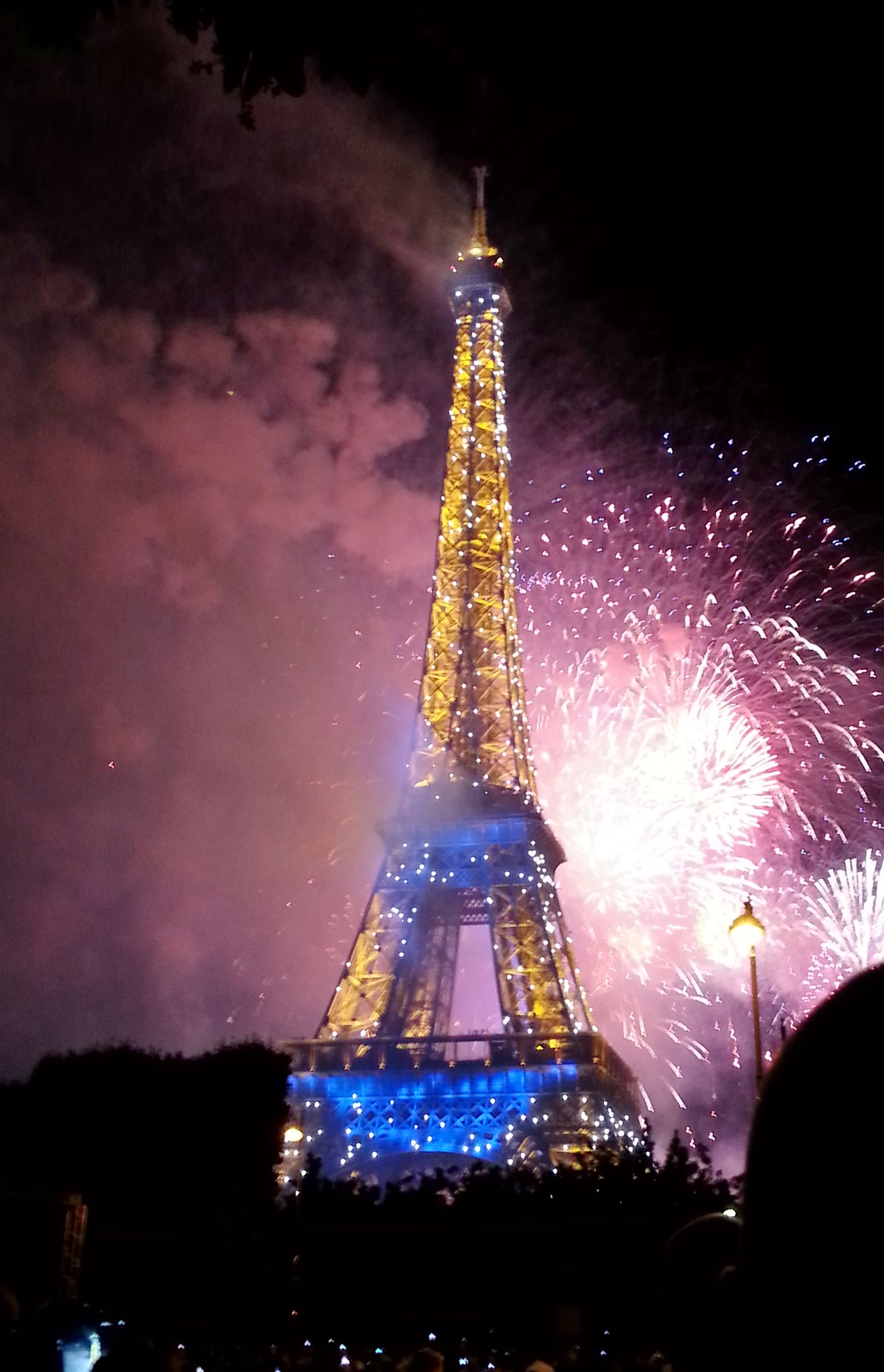 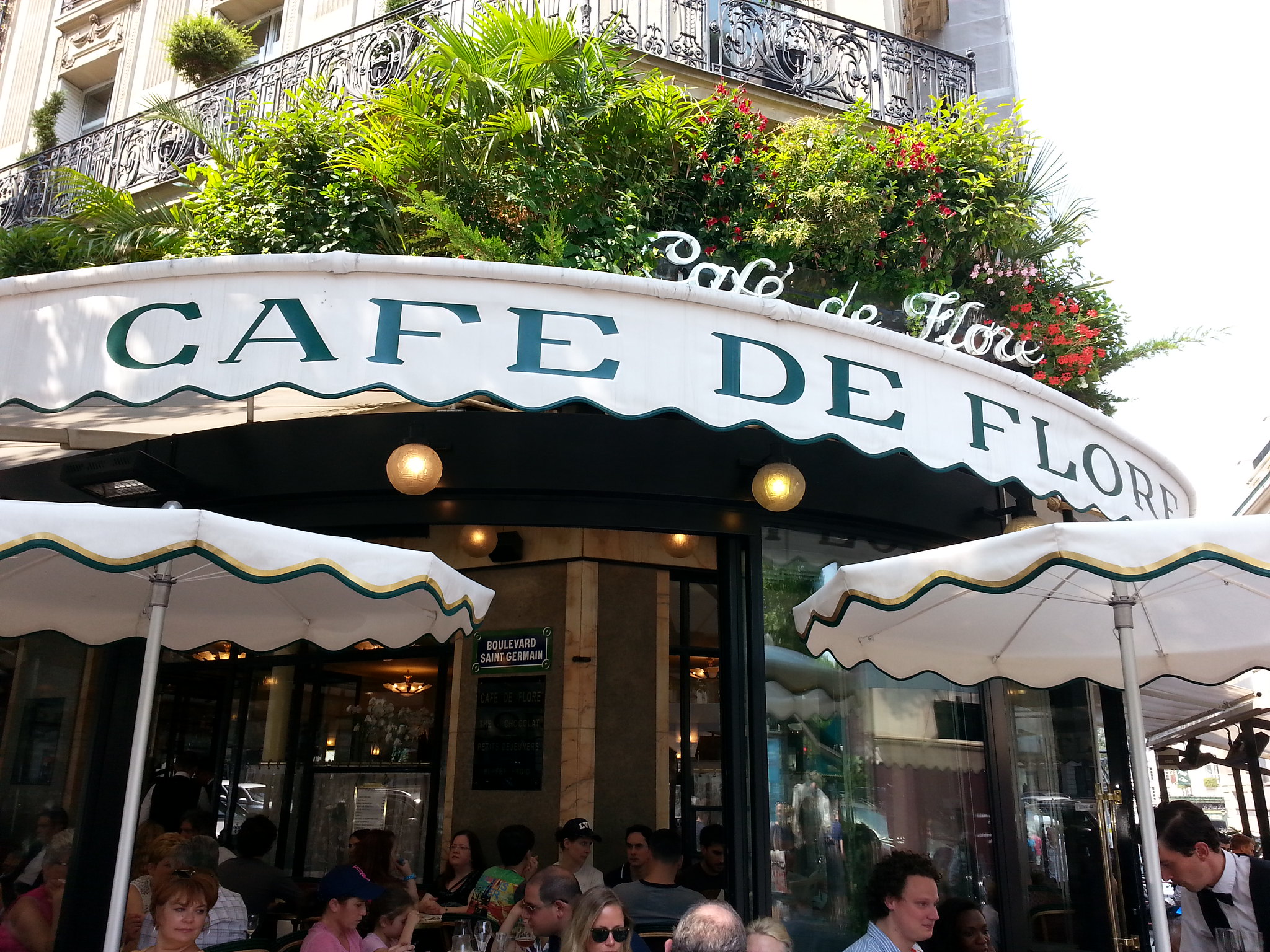 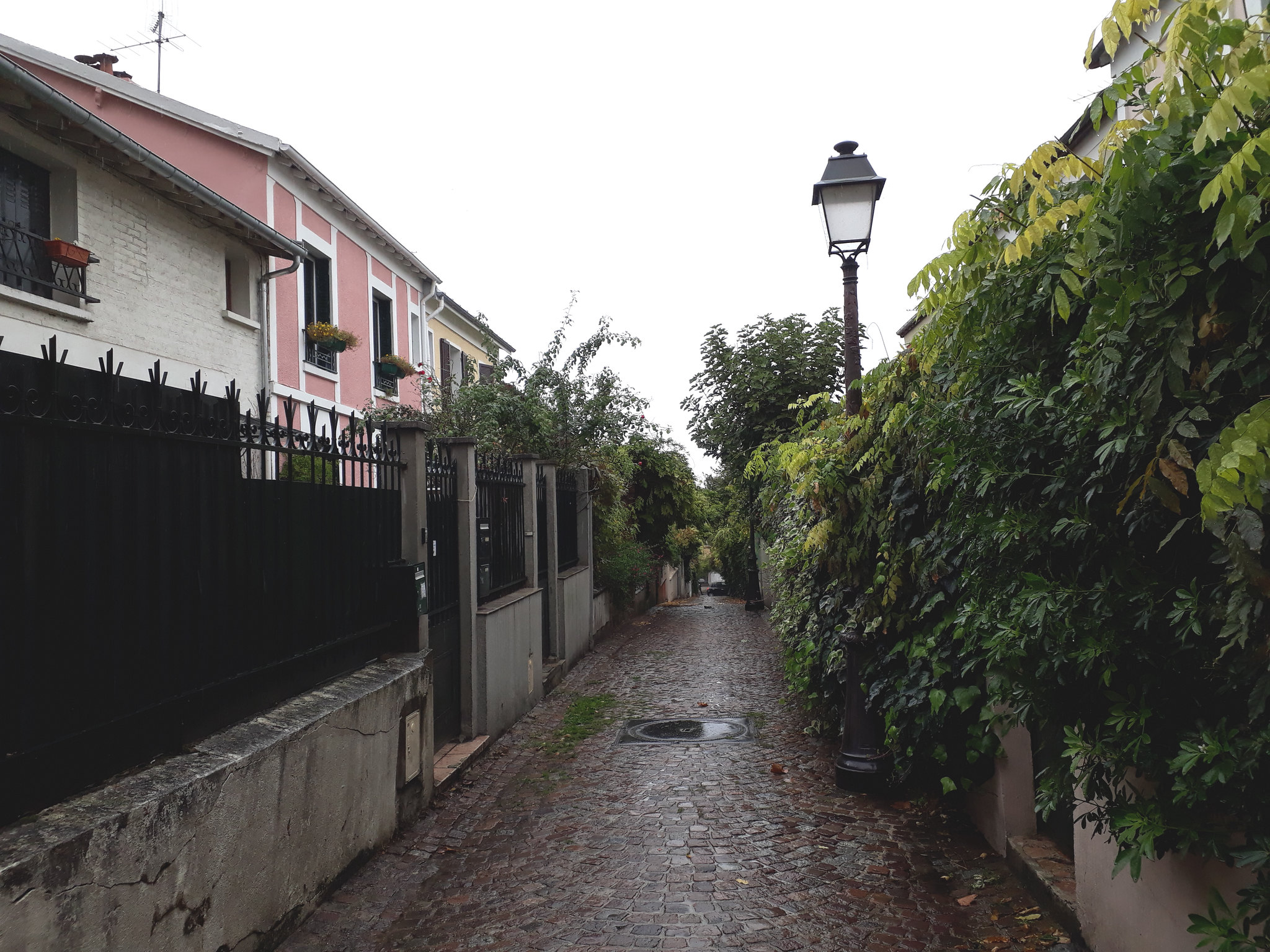 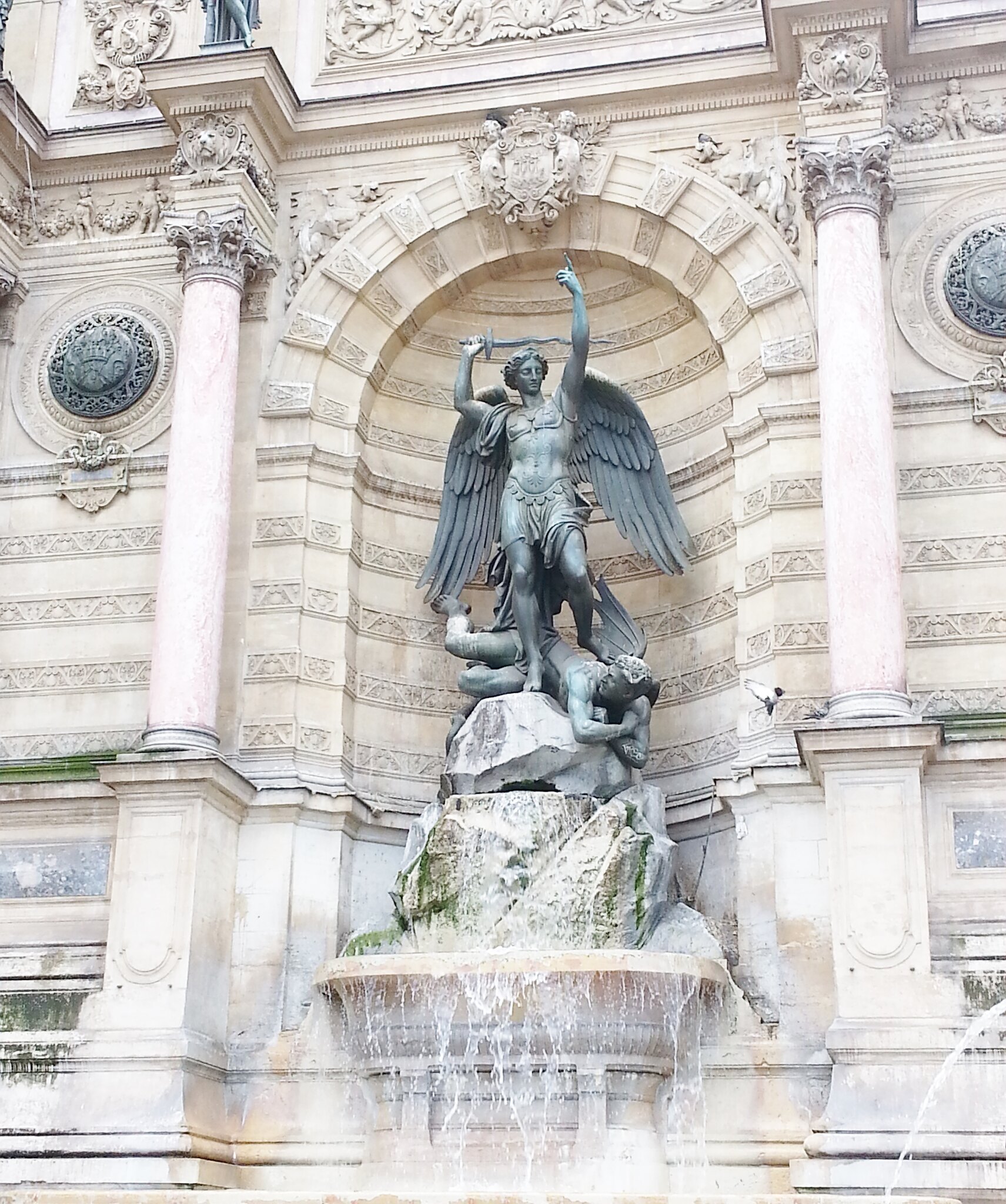 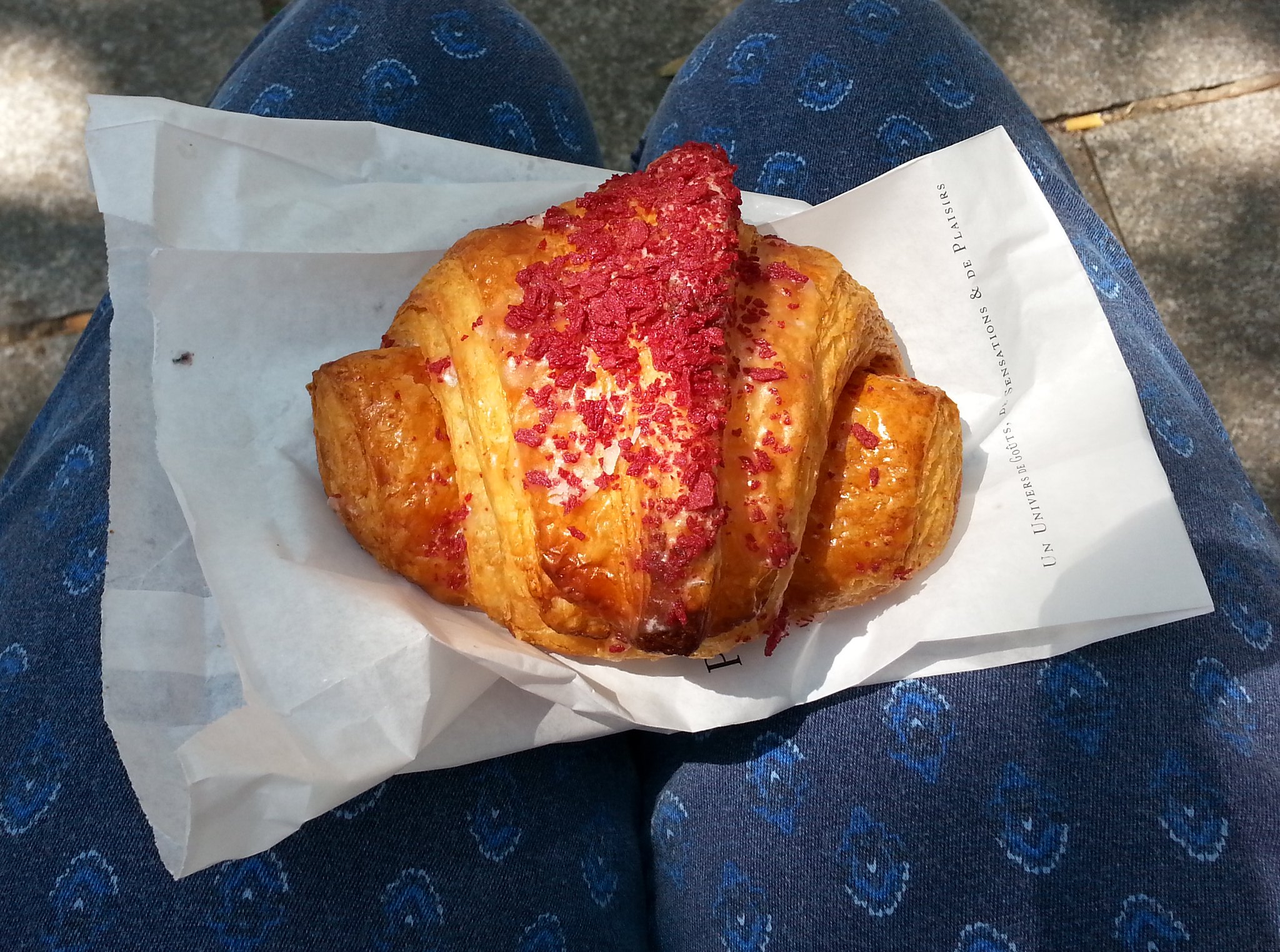 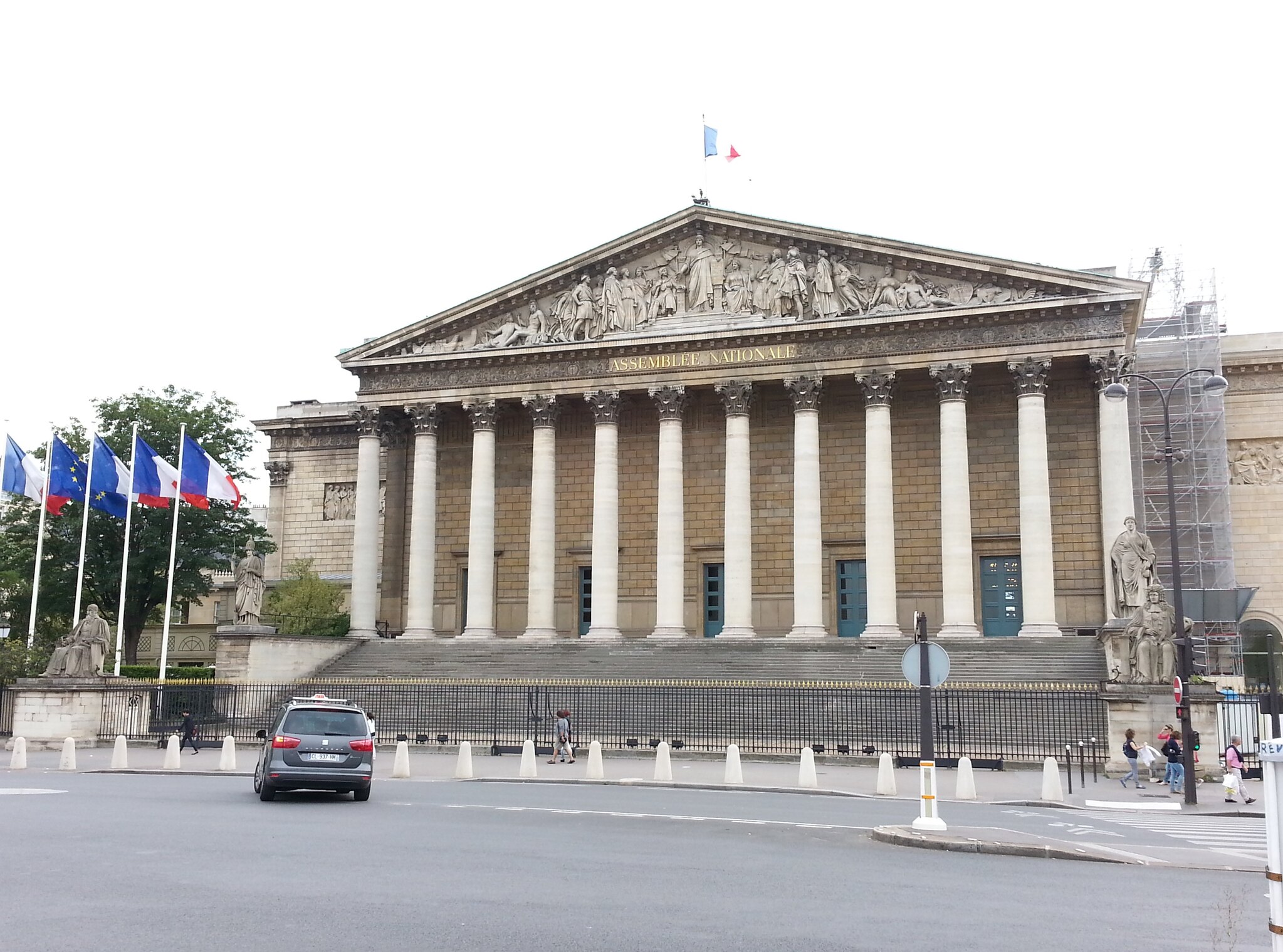 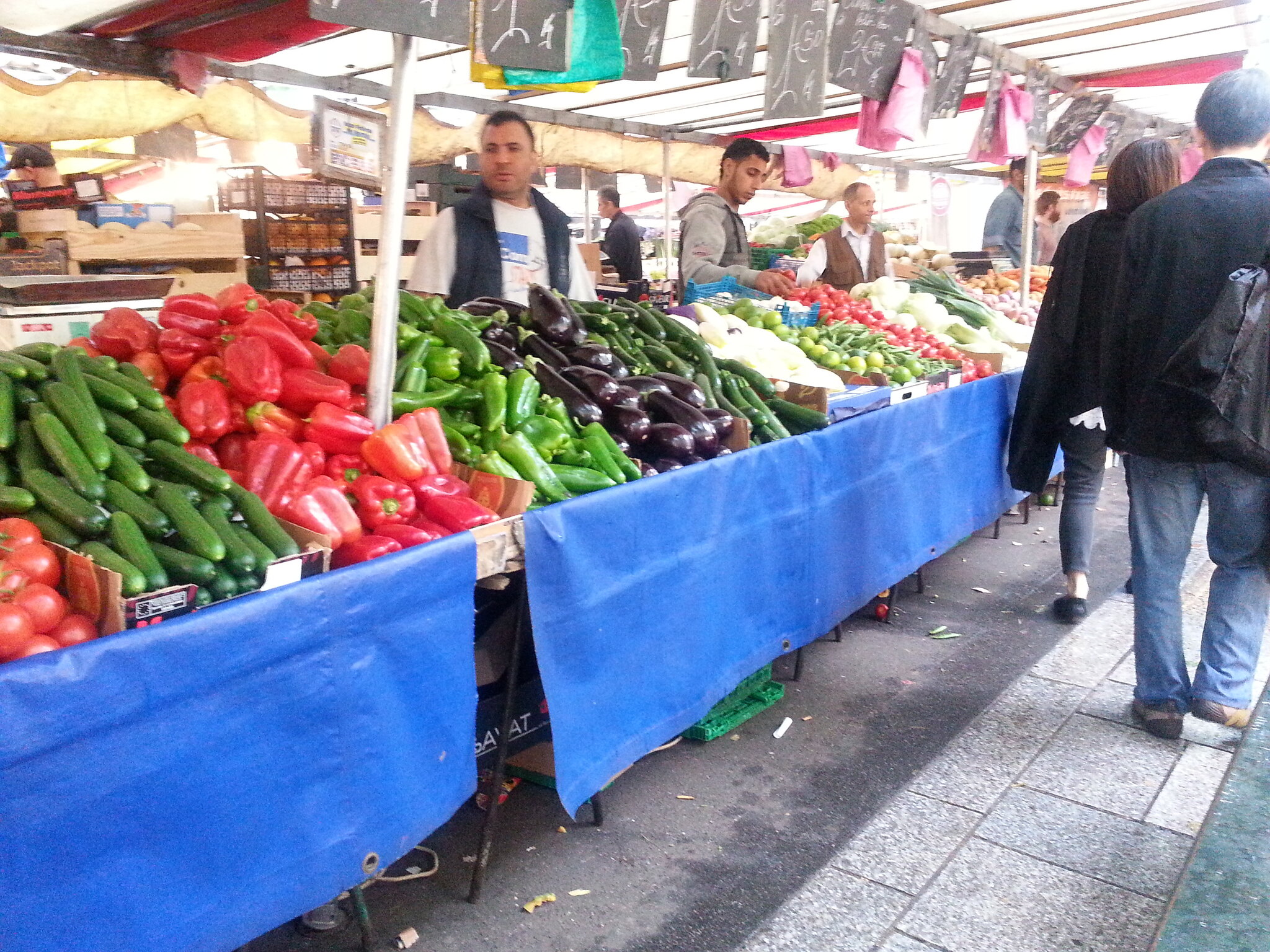 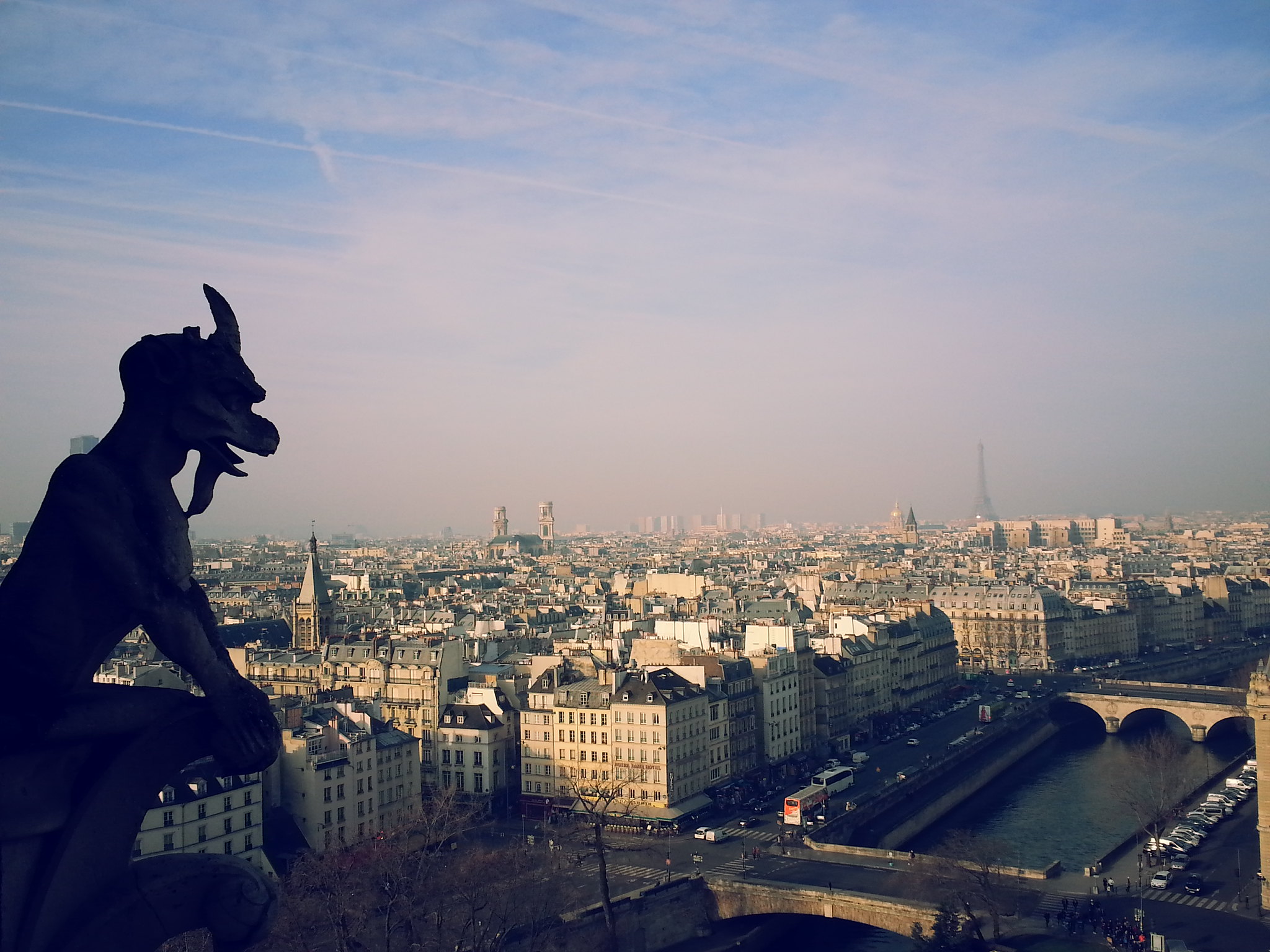 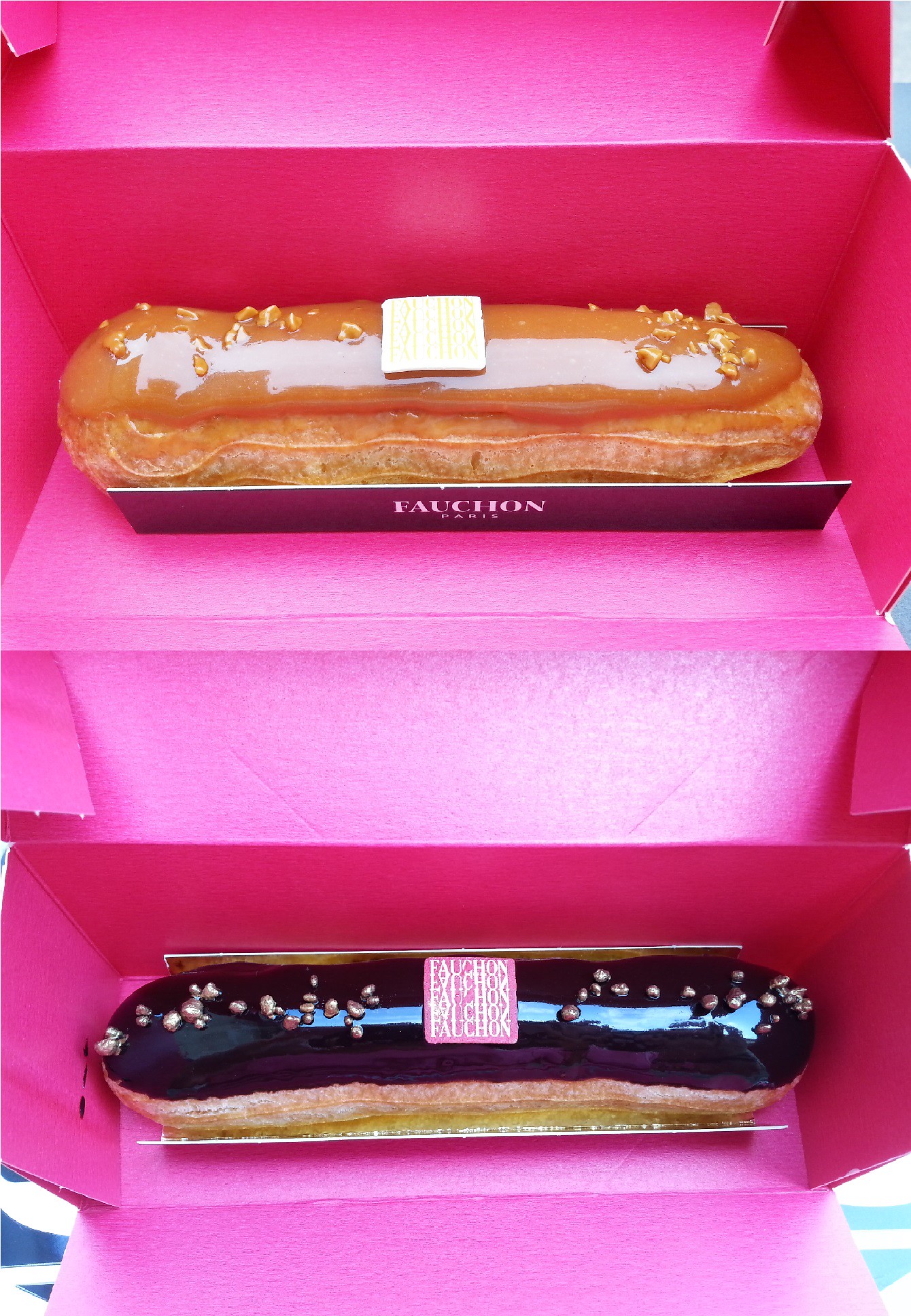 Finding these photos took such a long time, but I would be lying if I didn’t say that such images brought back so much nostalgia…I hope to return to Paris someday– perhaps some time soon! 🙂