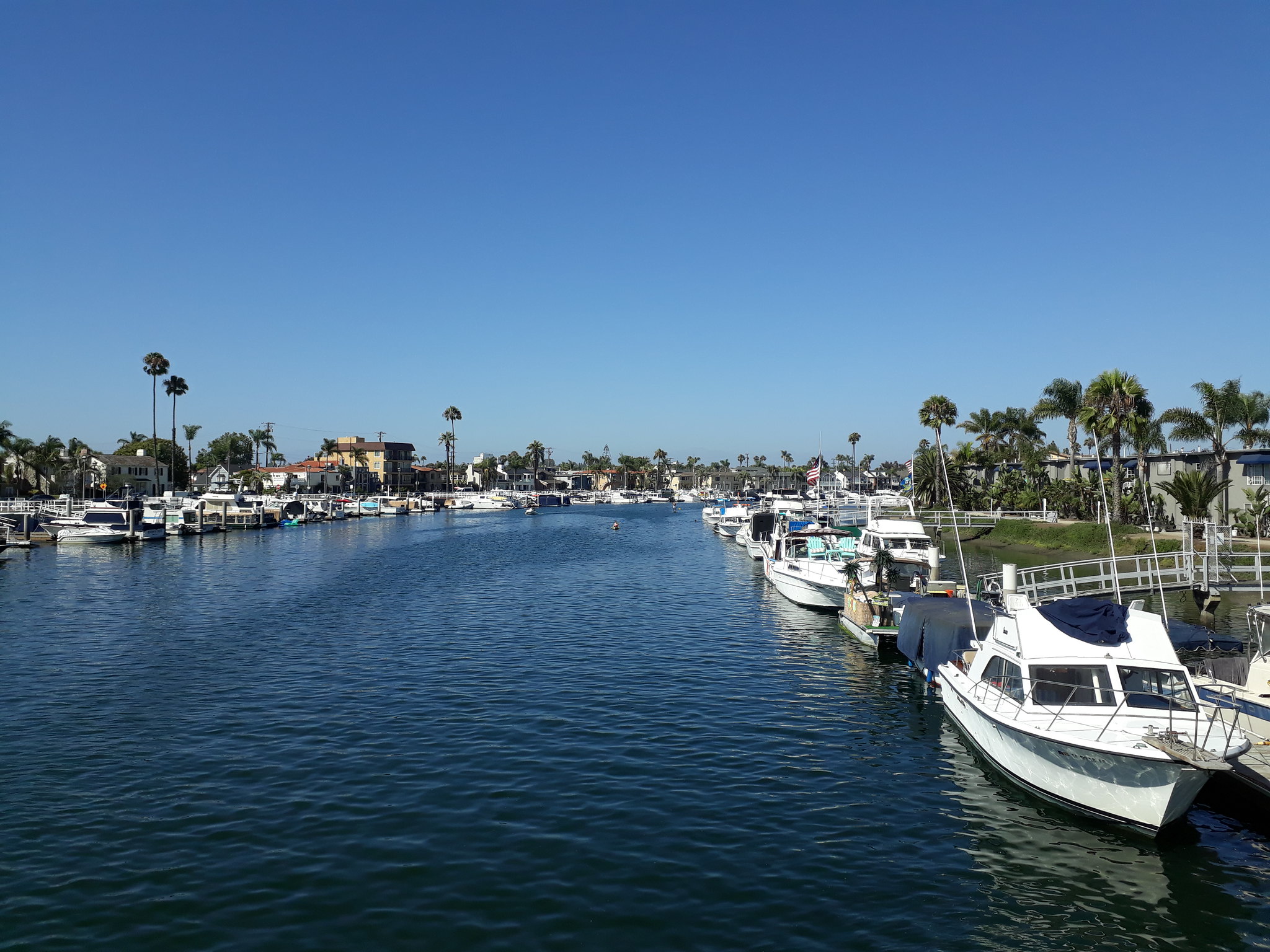 Home to over 460,000 residents, the city of Long Beach is one of the largest cities in Los Angeles, if not in the entire state of California. This coastal city is located at the very southeast end of Los Angeles County, right at the border with Orange County. Its blend of beachside hospitality and industrial commerce has made it a diverse place to live, with people from various economic backgrounds residing in its 80 squared miles.

The city has historically been working-middle class, given its major seaport, along with its Navy shipyards and oilfields. The 1920’s to 1960’s saw many migrants from the Midwest, arriving as cargo and oil field workers. The 1970’s brought in the first wave of Cambodian immigrants (who were fleeing civil war in their country) who established Cambodia Town, home to about 20,000 residents today. The 1980’s ushered in a growing LGBTQ community, with LGBTQ resource centers inaugurated for a safe and welcoming space for all– Long Beach has also hosted its Pride Parade since 1984, which attracts tens of thousands of people throughout the entire city, even county. 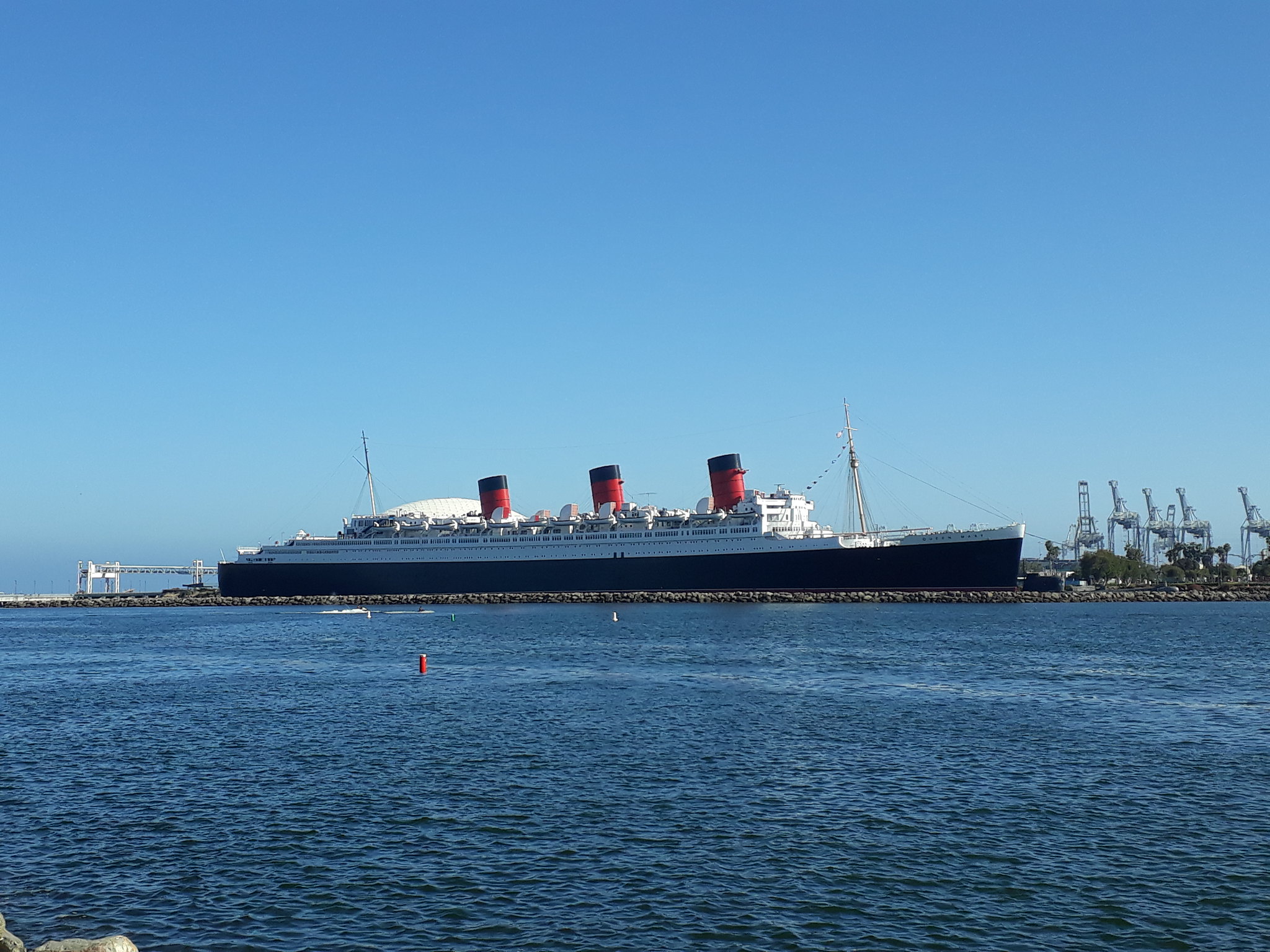 Granted, Long Beach has gradually gentrified in the past couple of decades, as upper-middle class families and young, startup professionals have made their way over. Neighborhoods such as Bixby Knolls, Naples, and Belmont Shore have been cleaned up and plenty of trendy restaurants, bars, and shopping have been established to welcome in the new crowd. Cost of living has gone up in Los Angeles overall, but it has especially increased in Long Beach, and unfortunately, it has driven the aforementioned (the working class, immigrants) to the outskirts of Long Beach. Times are changing, that’s to say the least…

Long Beach not only is a place to live, but also a place to visit. People from all over Los Angeles flock over for the afternoon or weekend, to explore its downtown and beaches in good weather. I will say, however, although there are national and international visitors who come to Long Beach, the city tends to be more of a local hangout compared to the touristy beaches of Venice or Santa Monica. All the same, it welcomes all to its shores.

I’ve visited Long Beach a few handful of times when I was younger, usually for a trip to the aquarium or lunch by the port. However, I didn’t realize just how much there was to check out until I was older, and in the past two years, I’ve explored more of the city than I ever did growing up.

What should you see and do in Long Beach? Good question. It really depends on what you want to see and do– do you want to shop and eat? To visit a museum? To go to the beach? All of the above? There’s so much to check out that you’d need days to cover them all. However, for first-timers, here’s what I would recommend: 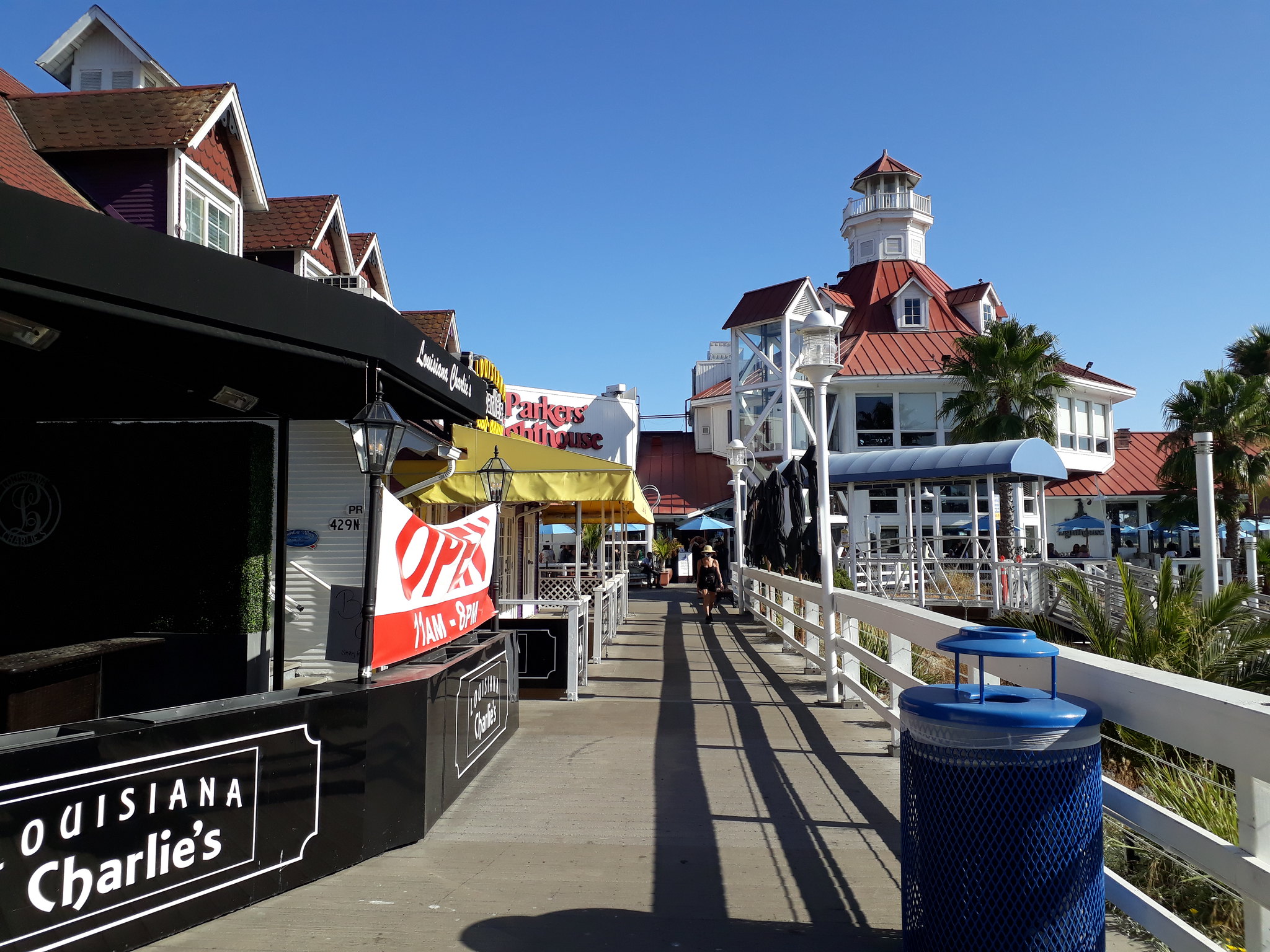 To be fair, Shoreline Village is kind of a tourist trap with its kitschy souvenir shops and generic American dining options by the port. But it’s a good jumping-off point to Long Beach, as you can grab lunch (while paying for waterfront views) before spending the afternoon either at the Aquarium of the Pacific or the Queen Mary (imagine the Titanic, but it hadn’t sunk!). 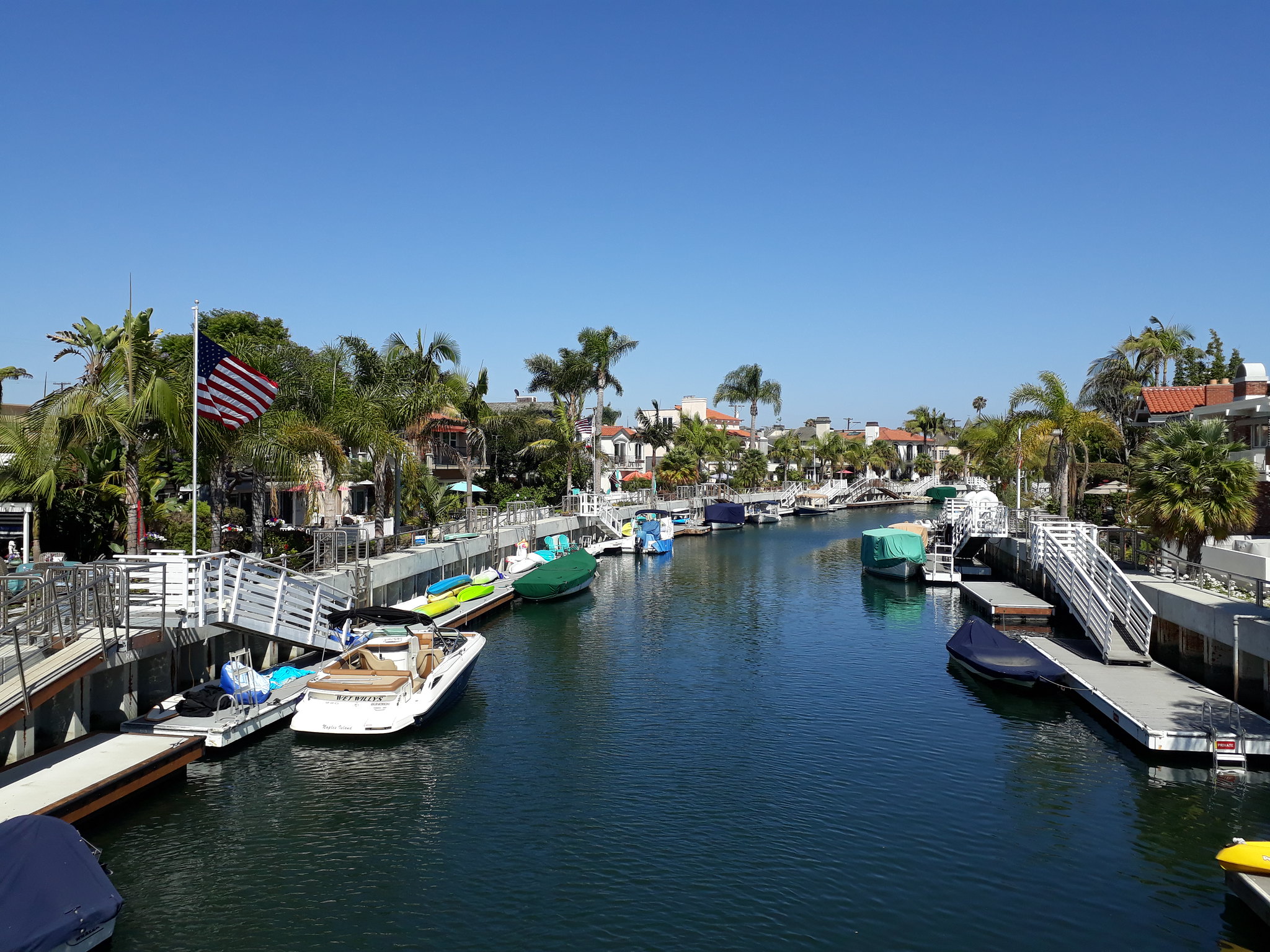 This small and quiet neighborhood is the most-picturesque part of town, with its man-made canals and cute little houses along the water. It’s residential, but you could stroll its multiple canals (and take in the views), or rent paddle boats and amble along the water. There’s also an annual Christmas Boat Parade occurring in December, where you can ride through the canals and see the homes light up in the festive, winter spirit. 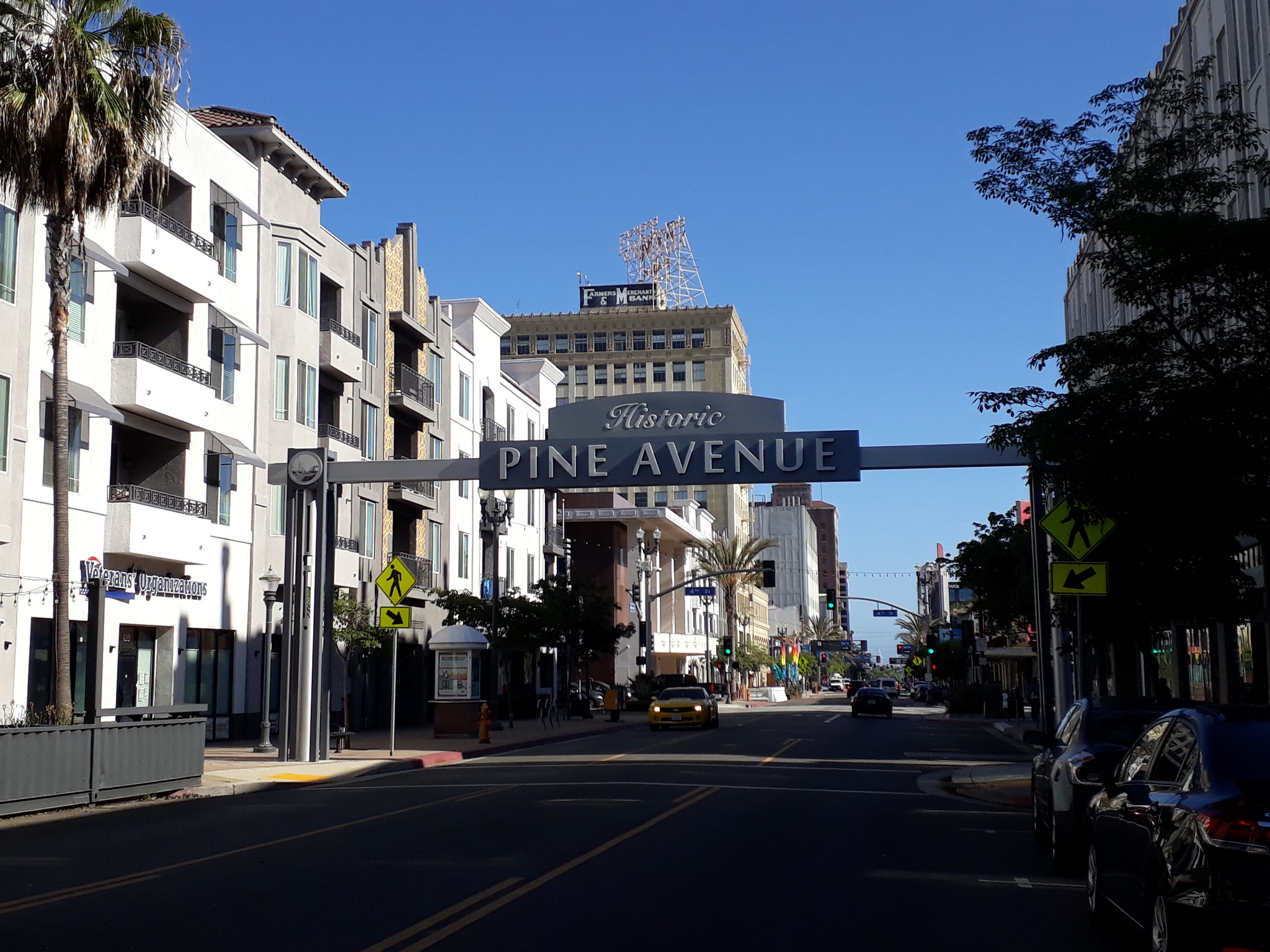 This combination of two districts is where the food and nightlife are. Dubbed “Restaurant Row,” the Historic Downtown’s Pine Avenue has tons of hip and trendy joints to grab a bite and a drink. The Historic District is also an architect’s dream, with its 1920’s Art Deco style along each block. Belmont Shore also has restaurants and bars, but by the beach. Its location makes for a perfect place to lounge on the sand for the day, before getting food and drinks at the end of the day. 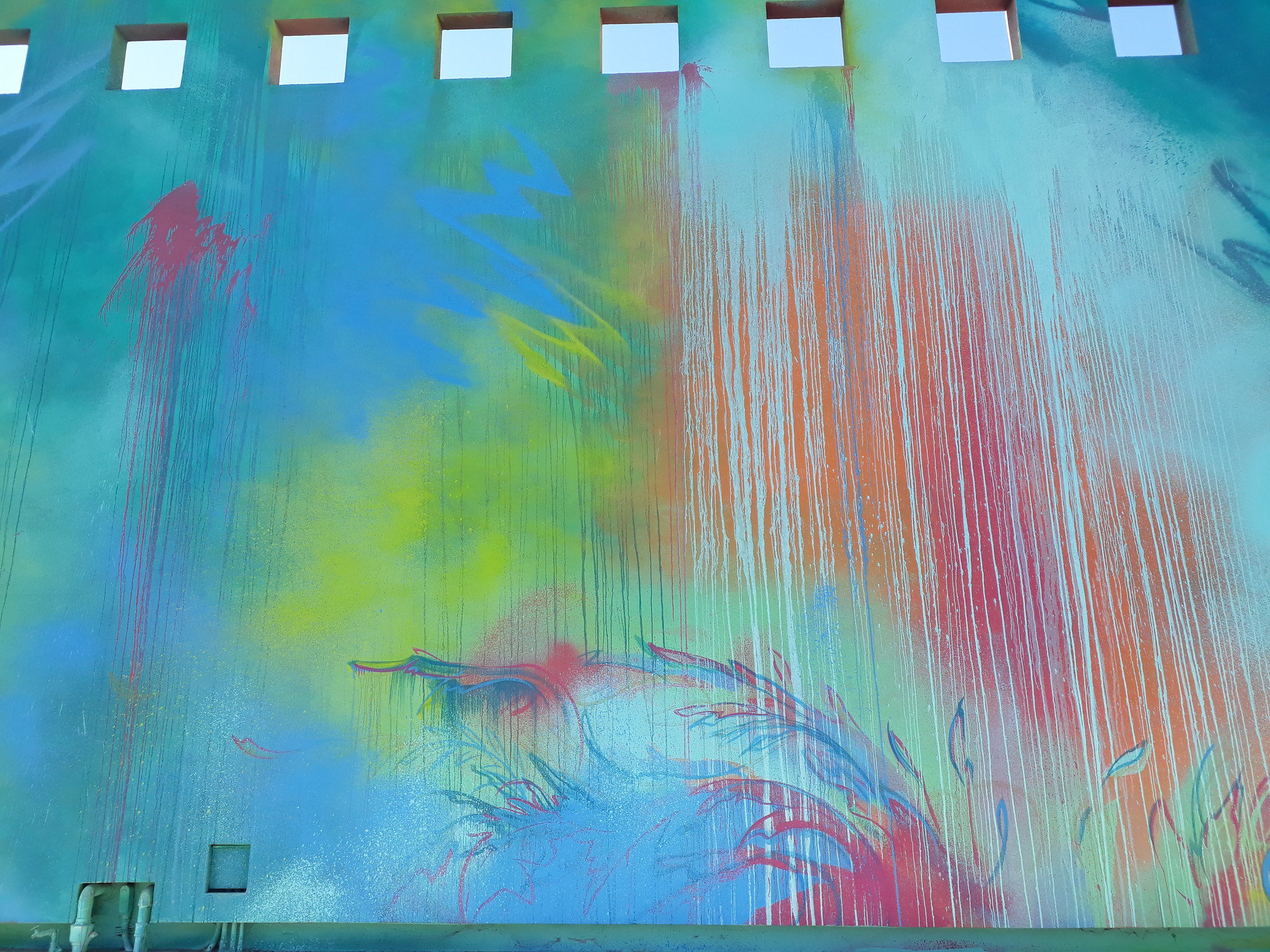 Besides getting cultured in aquatic wildlife at the Aquarium of the Pacific or in ocean-liner history at the Queen Mary, you can also enjoy some time at MOLAA, which is the only contemporary Latin American art museum in the nation. For exhibits on paintings, sculptures, and even digital media, MOLAA has just about any type of art related to Latinx culture. Especially since the entire county of Los Angeles is 48% Hispanic/Latino, it’s very fitting to have a museum dedicated to a community which has practically made the place what it is today. 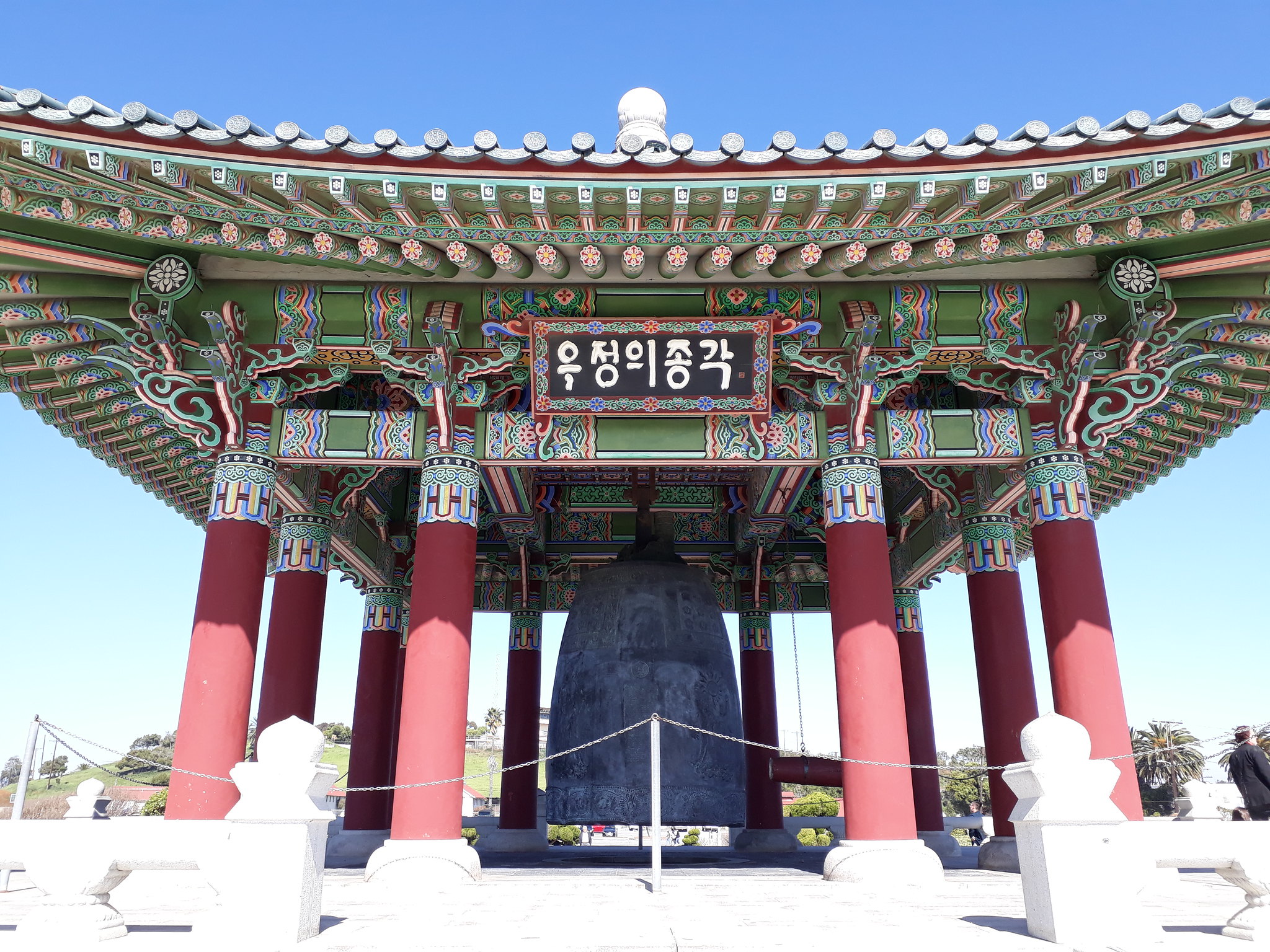 Technically, these aren’t part of Long Beach. Signal Hill is an enclave within Long Beach, but is its own independent city, while San Pedro is about 7 miles/11km west of town. But they often get conflated with Long Beach, and they offer their own little gems to check out.

Signal Hill offers several viewpoints (given it’s a hill city) for sweeping views of Long Beach: Hilltop Park is a personal favorite, as you can see the sprawling city all the way to the port and sea. San Pedro offers the Korean Bell of Friendship, a pavilion that the South Korean government gave to the US in the 1970’s to symbolize their political friendship. Offers ocean views, too!

…and there you have it! Again, these are just a few places I’d recommend to check out in Long Beach, but by no means do they encompass all that there’s to see and do there. Diverse, local, and ever-changing, Long Beach is a massive city within Los Angeles County that has welcomed people from all backgrounds to its shores, all the while remaining humble and grounded in its working-class history.