Lost in LA: The Getty Villa 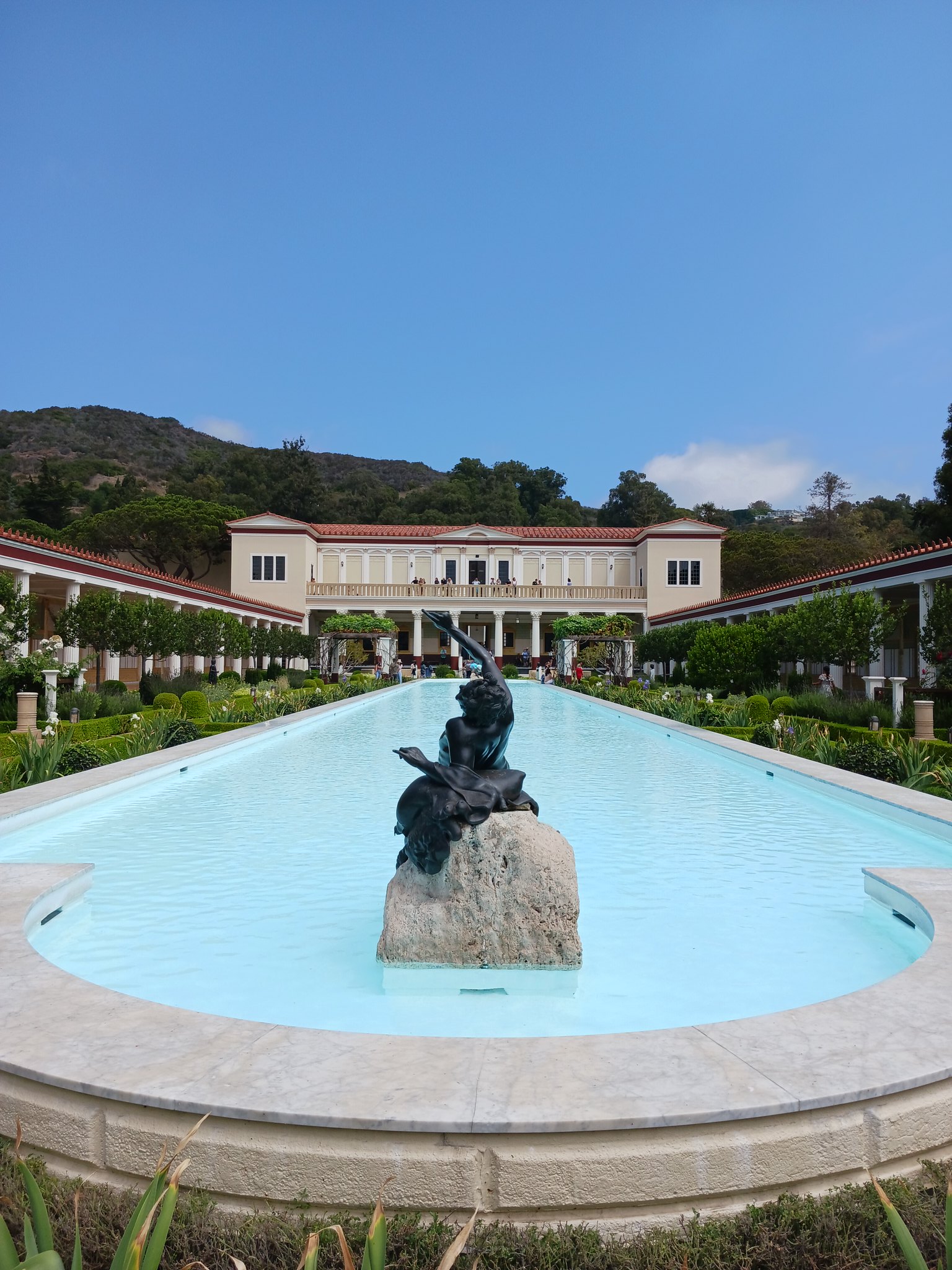 While driving the famed Highway 1 in California, one cannot leave Los Angeles without paying a visit to the Getty Villa. Nestled just at the border of Malibu in the Pacific Palisades, the Getty Villa is a hidden, yet not-so-hidden gem to check out for its vast collection of Greek and Roman artifacts. Even if you’re not an avid museum-goer, it’s a beautiful cultural arts center to visit for its European sensibilities in its architectural design.

The Getty Villa was the brainchild of oil tycoon J. Paul Getty, who built it as his second museum to the Getty Museum in 1954. It first opened its doors in 1974, before closing for remodeling in 1997 and reopening in 2006. Since then, it has been a popular tourist draw, with half a million visitors– domestic and international– attending each year.

Besides housing over 40,000 artifacts from ancient Greece and Rome, the Getty Villa is built to replicate the villas of ancient Rome, from the gardens to fountains to courtyards in its almost-10,000 squared meters of land. Its inner and outer peristyles are constantly crowded, their well-kept hedges and milky-blue pools an opportunity for photographers– amateur and professional– to capture for their portfolio (or Instagram). The villa is the ideal spot for family outings and romantic dates to enjoy the stunning views and stroll through the gardens– and perhaps to take a perfect photo as a keepsake. 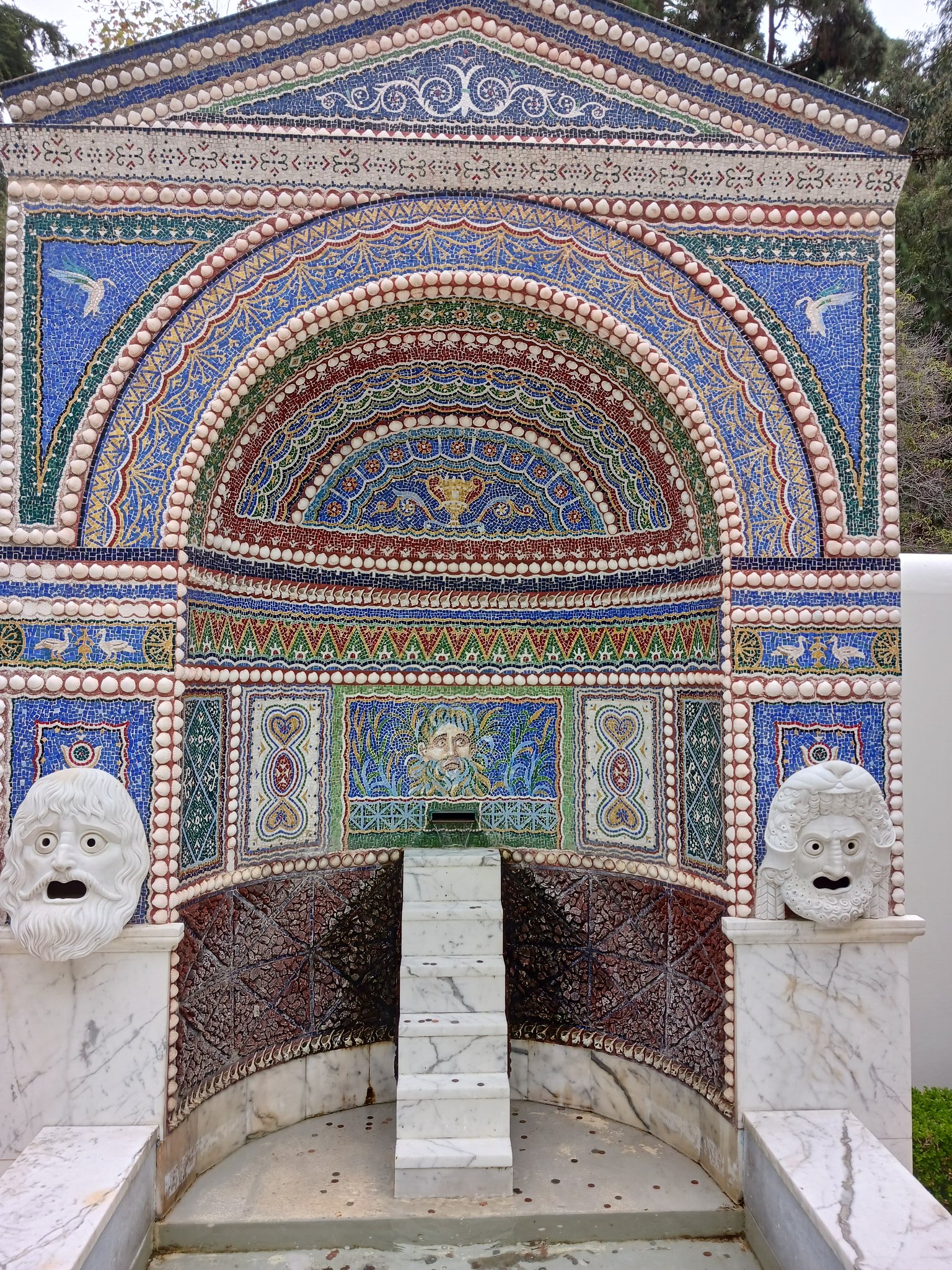 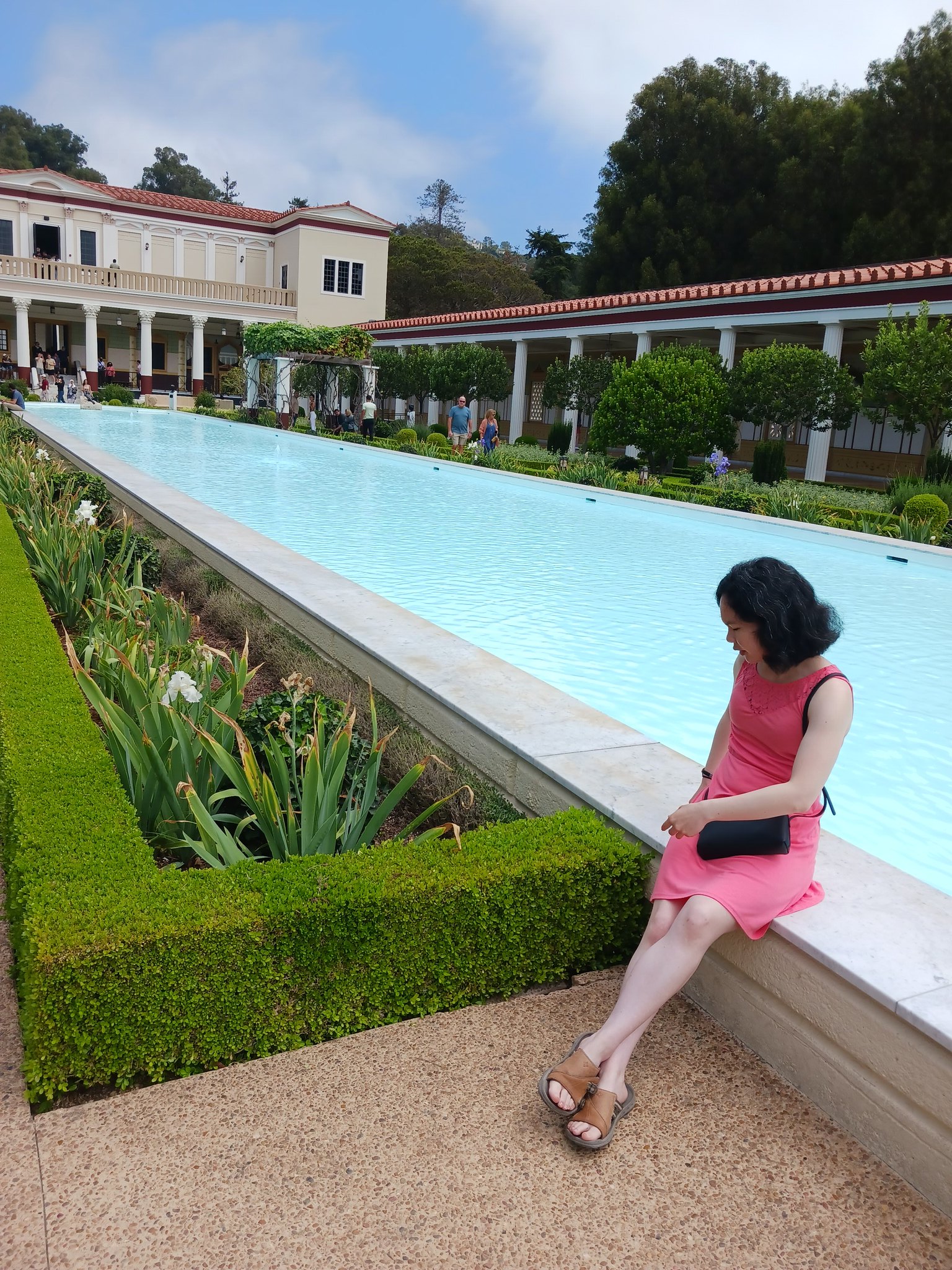 I visited the Getty Villa on two occasions: the first time was in 2015, and the second time just recently over this summer. Whereas I’d first gone with my friends from university, the second time was with my partner– both times were enjoyable, as it was a matter of going gallery to gallery and checking out the various antiquities on display. Although I’m not much of a museum-goer, it was the company I went with on both occasions which made it a lot of fun.

Highlights of the museum include the inner and outer peristyles (which as previously mentioned are inundated with tourists), the herb garden, and the Lansdowne Herakles replica. These are musts to check out at the villa, but I would also take the time to delve into the dozen or so galleries with lesser-known artifacts. My personal favorites have been the stone reliefs with faces sticking their tongues out and the urn with a domesticated cat. 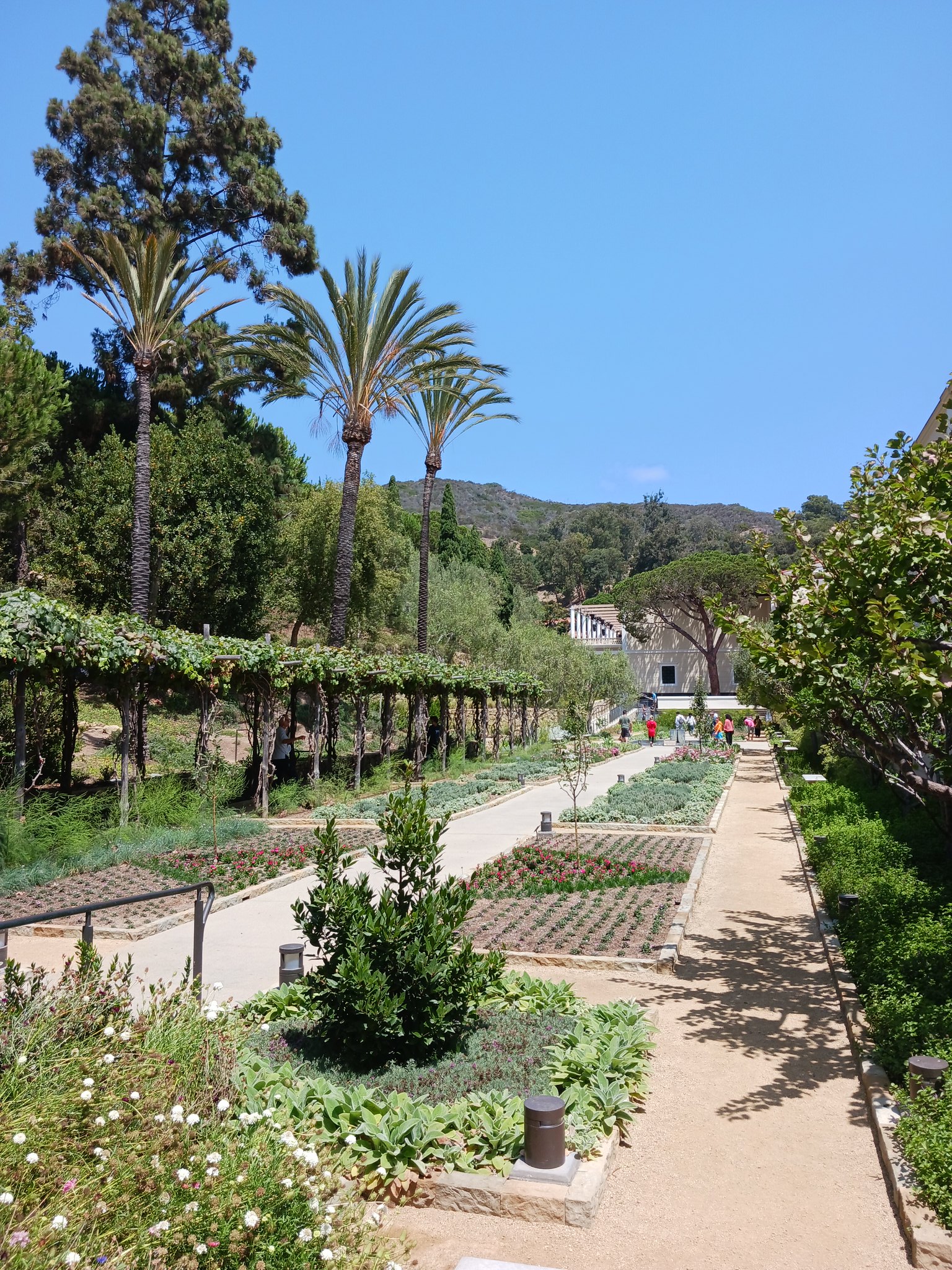 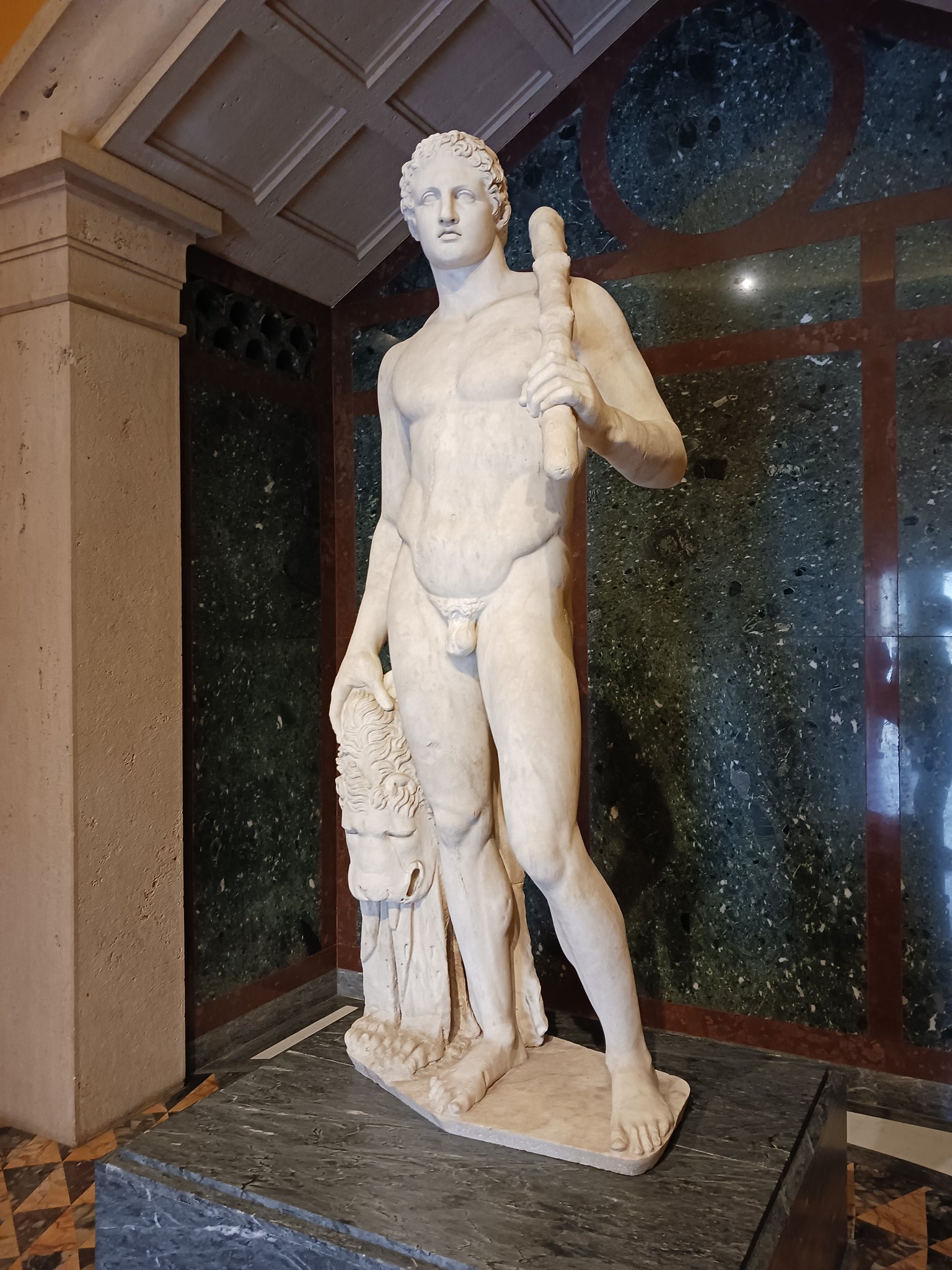 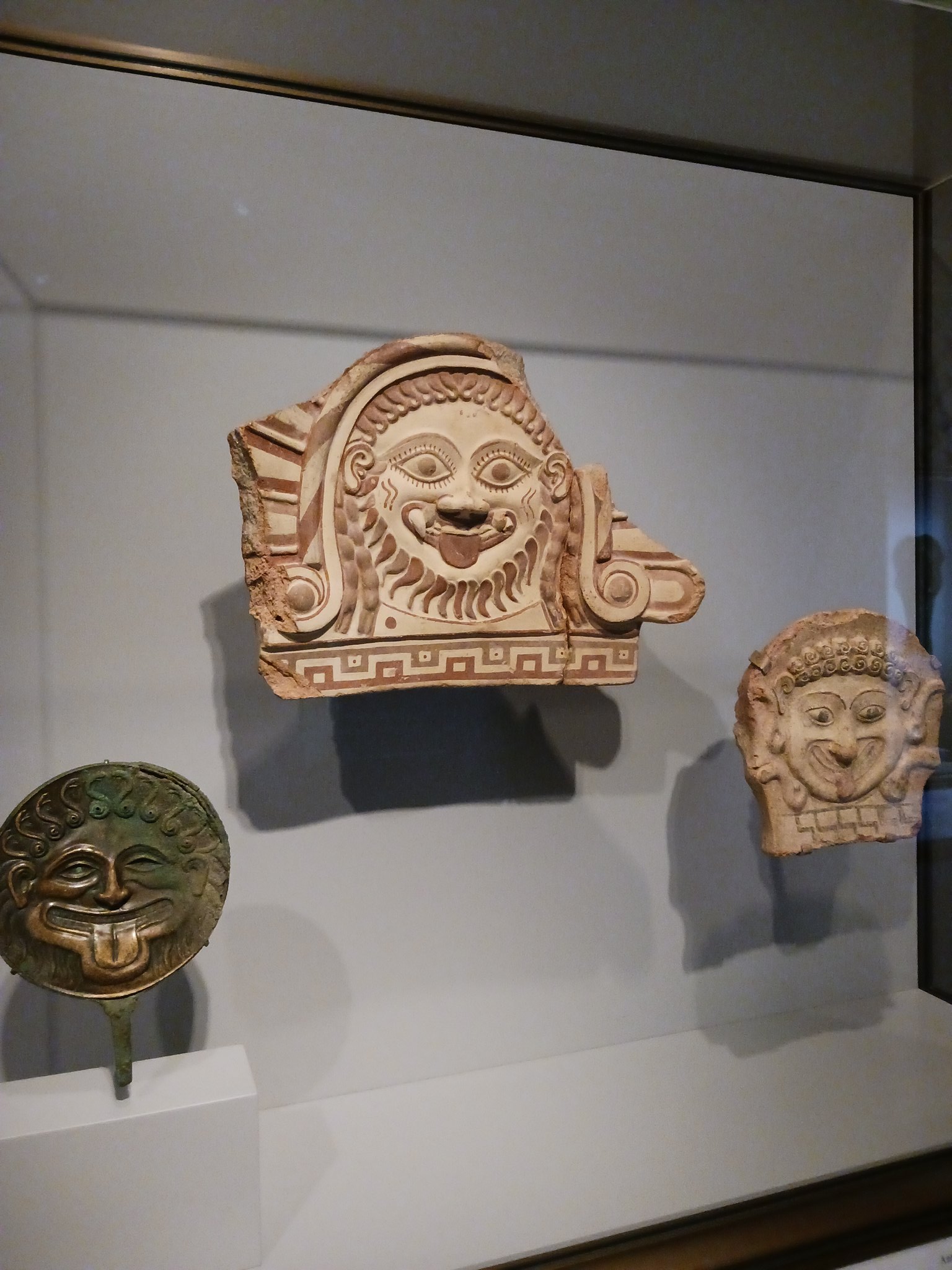 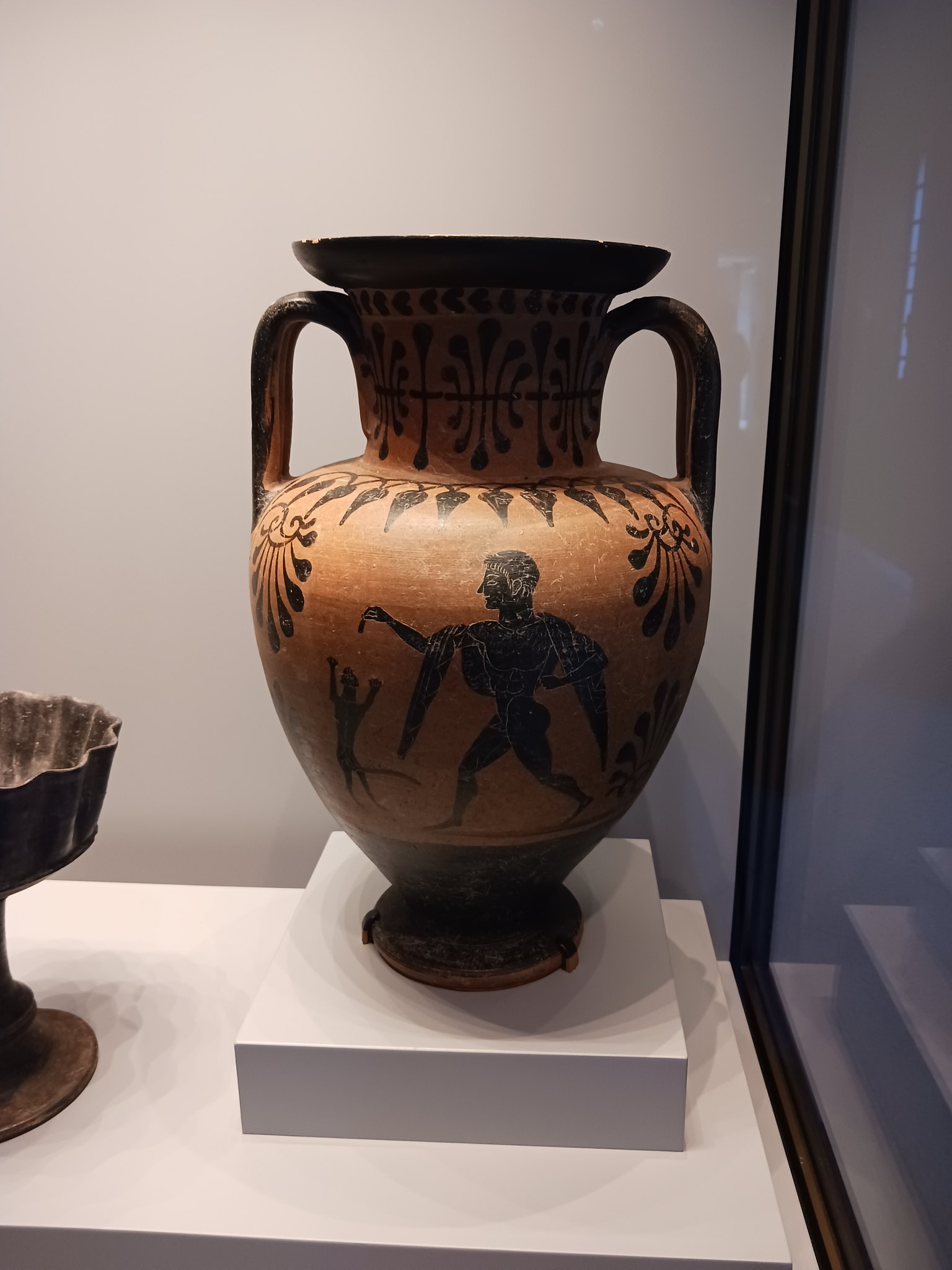 The Getty Villa has had its fair share of controversy over the years. One main complaint comes from the Greek and Italian governments, which have accused American collectors of stealing the artifacts and are demanding them to be repatriated. There’s also the issue of having a museum with replicas and authenticity being dubious at times. The thing is, I think it’s important to look past whether the Getty Villa is a “good” art museum or not, and to remind ourselves that it was founded by an oil tycoon for his own art-collecting pleasure. Very much a monetary incentive, and it’s definitely something to keep in mind when exploring the museum.

Admission to the Getty Villa is free, but you need to pay for parking ($20 USD flat-rate). It’s also important to reserve your timed tickets online in order to get in, as there’s no ticket office upon arrival. The Getty Villa is also quite the drive out there, for it’s in the northwest corner of Los Angeles County. All the same, for a day out in town, the Getty Villa is a worthwhile stop for those interested in Greek and Roman relics, and to experience that European flair against the backdrop of sunny, California weather. 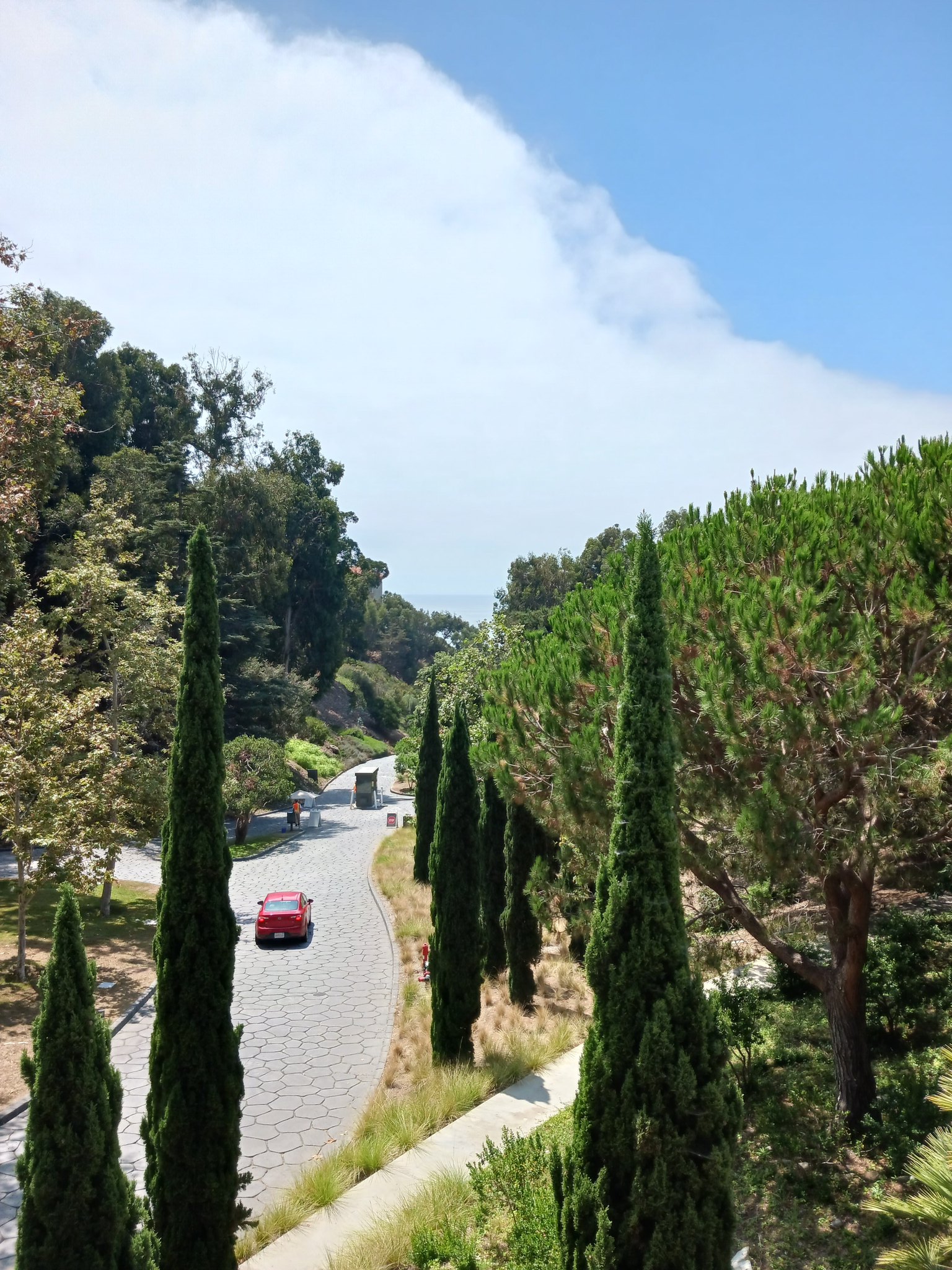 View of the Pacific Ocean

Thanks for reading– have a wonderful day! 🙂

54 thoughts on “Lost in LA: The Getty Villa”