3 Micro-Neighborhoods of Paris You Need to See

Paris is home to 20 arrondissements, or “neighborhoods” within the city. Each one has a different feel to it, from the touristy, Eiffel Tower hub (7ème) to the vibrant, Jewish/LGBTQ quarter of the Marais (3ème/4ème) to the quieter and residential space of the Buttes-Chaumont (19ème). It can take a lifetime to discover every nook and cranny of each Parisian arrondissement, to understand and really appreciate just what the French capital is all about.

Within the arrondissements, however, there are also what are called micro-quartiers. They are essentially “neighborhoods within neighborhoods,” usually no larger than a block or two and hidden from curious tourists’ eyes. Such places were historically villages, constructed in the 20th century as living spaces for the working class (les ouvriers) as they built and modernized what the city is today. The homes are extremely tiny: they are studios due to limited space (despite living spaces needing to be at least 9m2 by Parisian law, but some of these studios just barely meet that requirement, some illegally less than that size). Some ouvriers still reside in these micro-neighborhoods today, but aspiring artists and young professionals have in recent years turned to renting out these places for cheaper rent and minimalism.

There are at least half a dozen micro-quartiers which still exist today, and during my time in France (with frequent trips to Paris), I had the opportunity to visit a few of them. Such sites are not the easiest to get to, as most are located towards the périphérique: getting to these spots by metro will take a while, perhaps even a couple of transfers depending where you’re coming from. You might even need to take a smaller metro line (i.e. ligne 7bis) and get off at one of the random stops before heading a half-mile to the area. There are also no obvious signages to say that you’re in, say, la Cité Florale, so you’ll just be wandering the streets in which the mini-neighborhood is.

However, once you’re in the micro-quartier, it feels as if you’ve been transported to another world. It feels as if you’re far away from the hustle-and-bustle of the city center and in some remote village elsewhere. Such micro-quartiers are devoid of tourists, with only locals taking a morning stroll or heading to the nearest metro to get to work. I found my visits to the micro-neighborhoods such a refreshing take on Paris, as they were quiet spaces to step back and just exist.

If you’re ever in Paris someday, I encourage you to take a stroll in these particular micro-quartiers, for a bit of history and locality in the lesser-known parts of town. Enjoy!

3 Micro-Neighborhoods of Paris You Need to See 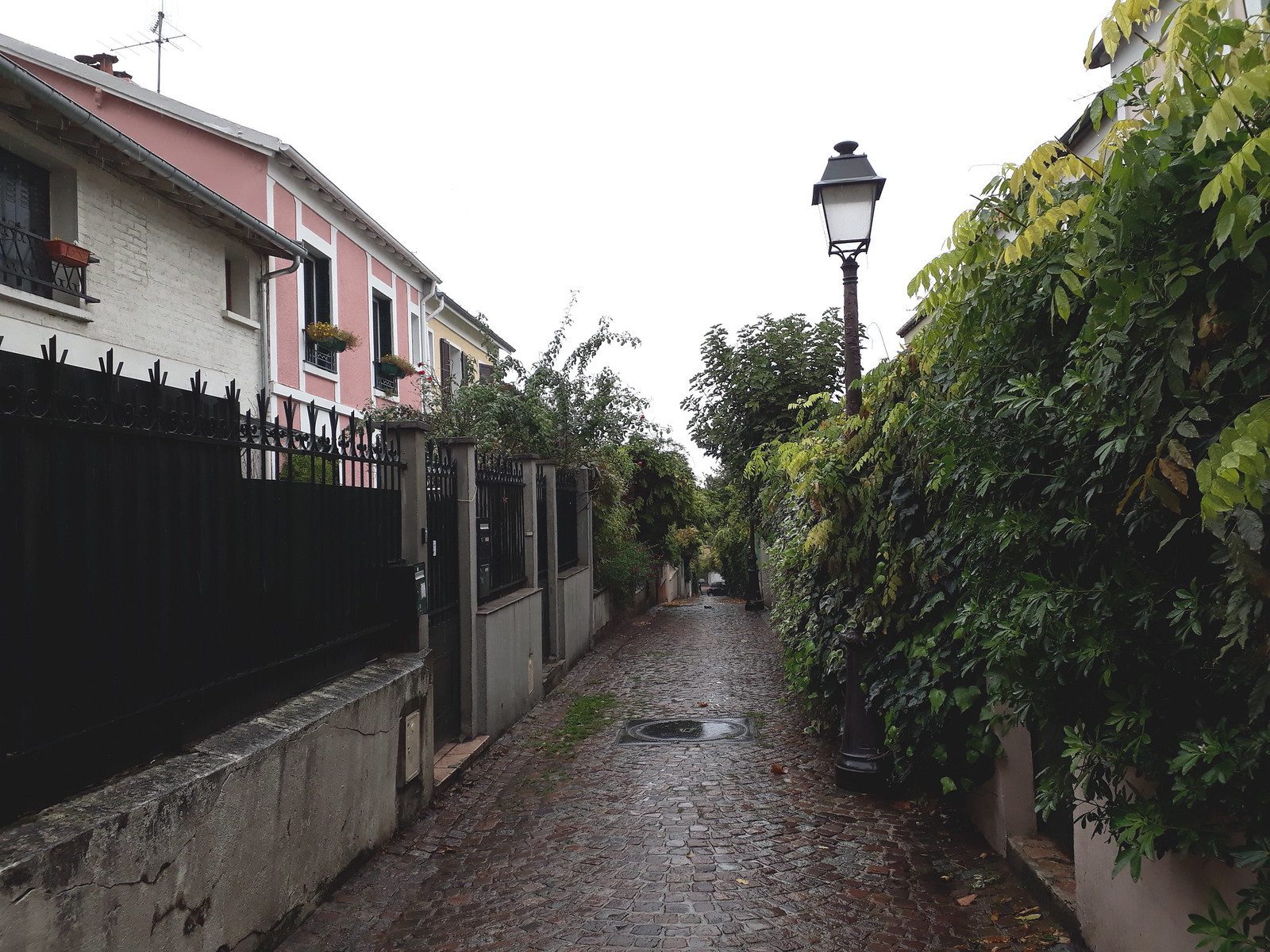 Home to low-rise apartments and small, cobblestone alleyways, la Mouzaïa resembles a Hobbit-esque town– it certainly has a more country feel to it, as it’s situated way out in the northeast quadrant of Paris, yet it’s surprising that it remains a part of the city center. To wander the narrow passages in the fall is a surreal experience, with the warm colors of foliage hanging over the road, some even on the ground, for a multi-colored vision. 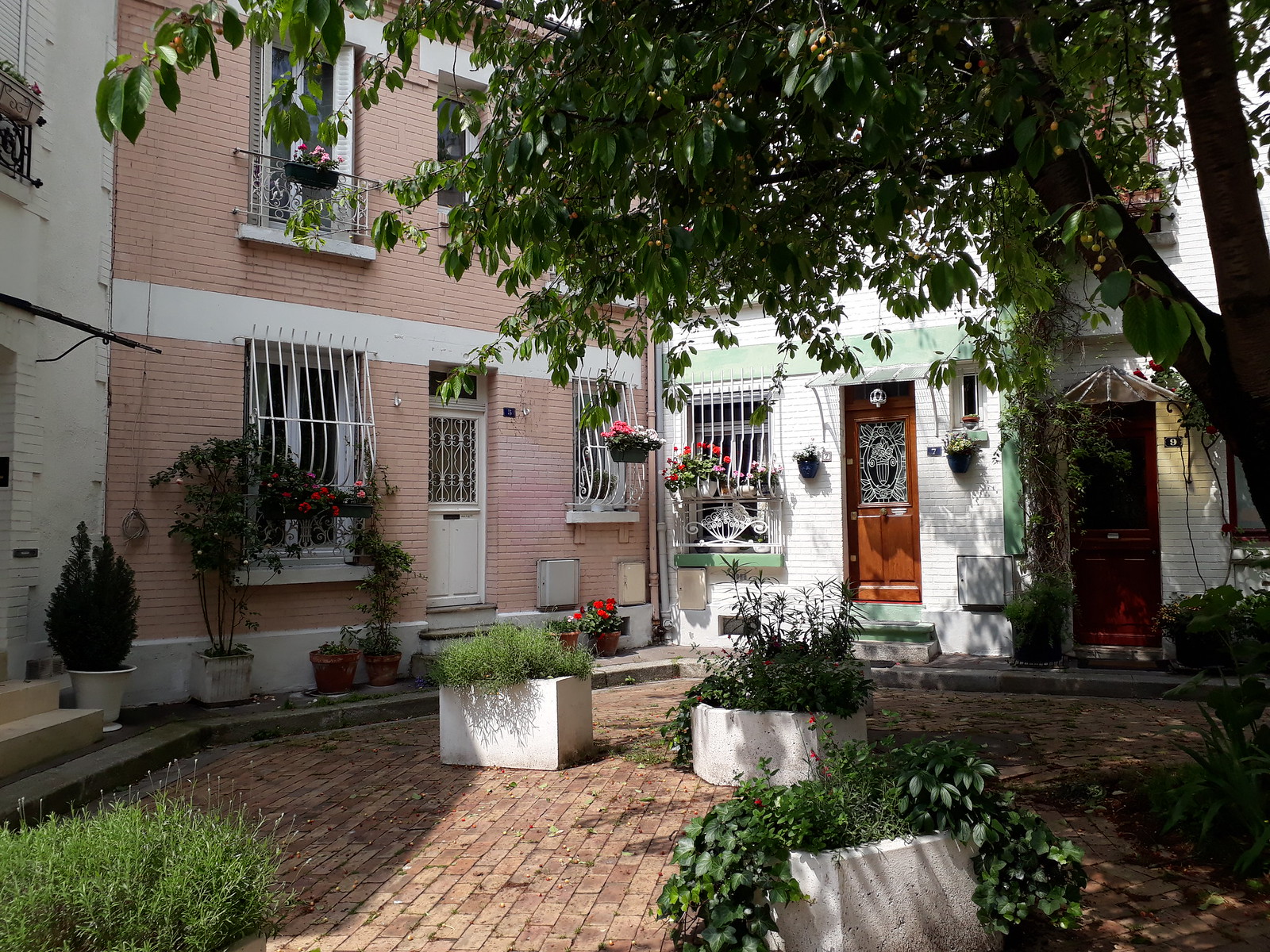 Constructed in 1928, this micro-quartier is named, quite literally, “the Floral City.” It consists of six side streets that come together in a triangular shape, which make it difficult to get lost. Besides getting its name from the many flowers– potted and overhanging– growing in front of the residential homes, the houses themselves are painted bright, pastel colors of cherry red, pistachio green, and lemon yellow. Certainly a pop of color on a dreary, overcast day! 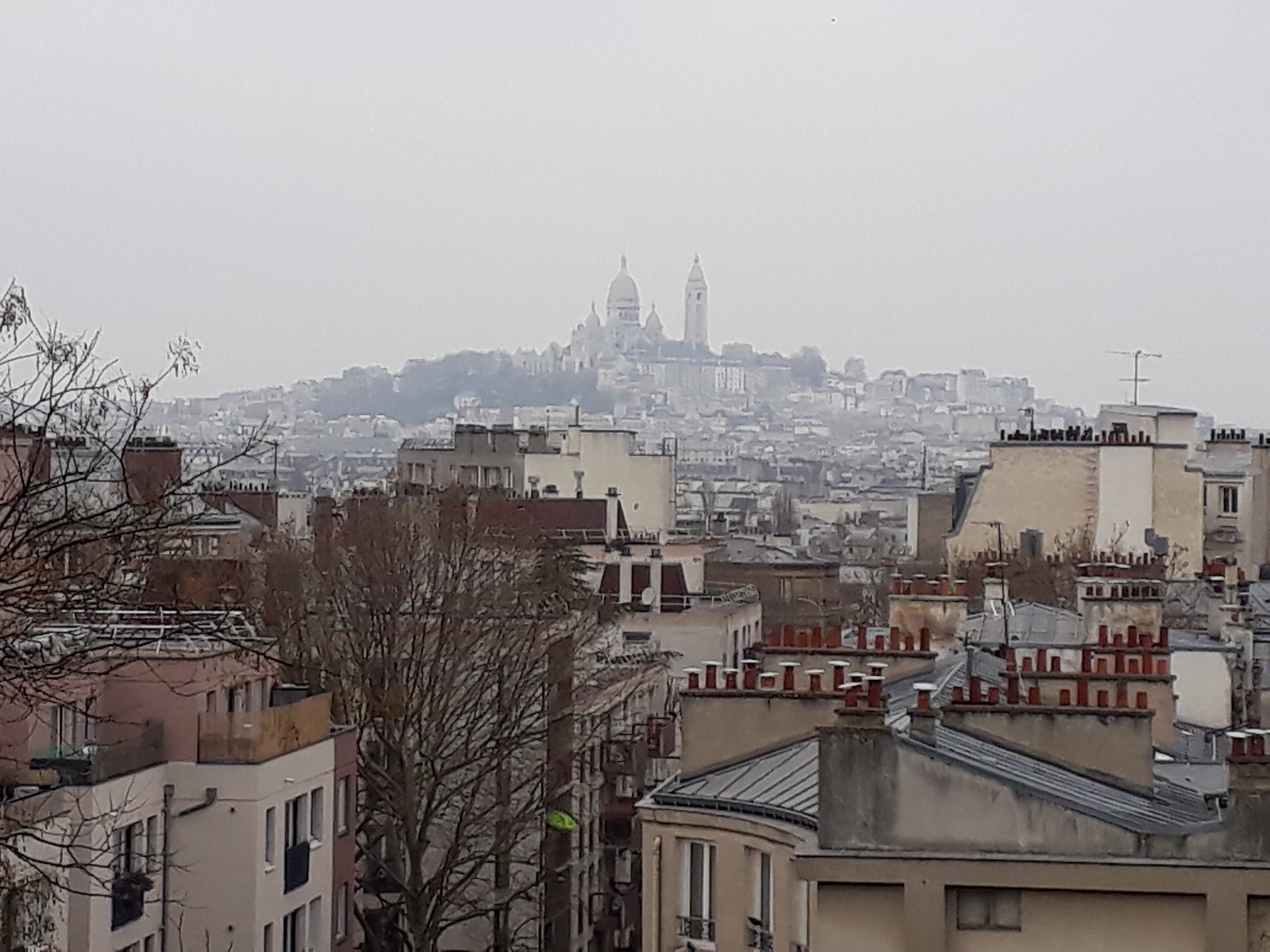 I found Butte Bergeyre to be the most-hidden micro-quartier of the three I’ve visited. Just adjacent to the hilly 18ème arrondissement (where le Sacré Coeur is located), the walk up to this little neighborhood is rather steep and the entire area is situated on an incline. However, it’s the perfect views of the Sacré Coeur in front of a mini-vineyard which captures your attention, and it’s my favorite micro-quartier of the bunch.

These were the micro-quartiers I’ve seen so far in Paris, and I hope to visit more of them someday. I drew inspiration and information from this website (in French), if you’d like to check out the small, lesser-known quarters in the city. Let me know which ones you’d want to visit! 🙂